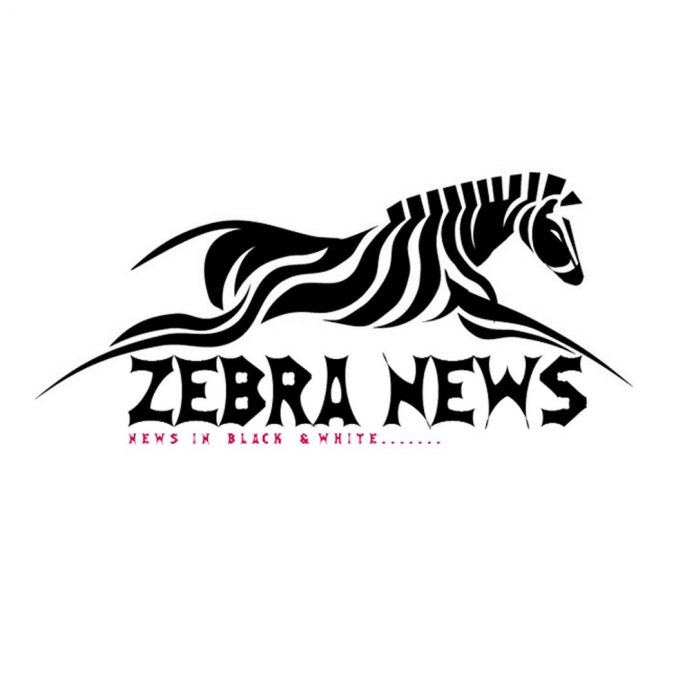 The organisers of the Abuja International Film Festival have announced the official selections for the 19th edition of the film festival scheduled for October 31 to November 3, 2022 at the prestigious Silverbird Cinemas Abuja and two other centres in the Nigerian Federal Capital Territory.

According to the Festival Communication Officer, Millicent Bassey, who announced the festival theme as THE DIGITAL REVOLUTION – HARNESSING THE POTENTIALS IN ONLINE STREAMING AND DOWNLOADS OF CONTENTS as being a apt theme that reveals the opportunities and challenges inherent in global digital film arena of which Nigeria is a major player.

The Abuja International Film Festival, which is the longest running film festival in anglophone West Africa, received a total of 1,771 films from 87 countries, while about 91 films and filmmakers respectively made the final selection for the 2022.

The festival director, Temitope Duker, who spoke on activities lined up for the festival, emphasized that the festival regulars like screenings, masterclasses, panel discussions, parties and the grand event of the closing night, where honours will go to deserving films and filmmakers will feature this year.

Also listed for this year’s event is a short film completion for young and aspiring filmmakers on hygiene and it is sponsored by HYPO bleach. Contestants are expected to submit their films on or before the 20th of October 2022 with duration of 5 minutes.

Interestingly, some of the films this year have thematic content on gender and social issues from various countries including Nepal, Poland, USA, South Africa, India, China, Jordan, Canada, Tanzania, Brazil, Egypt and Nigeria amongst several others.

Duker confirmed that unlike the 2021 edition that had only 1171 entries with 92 selected for screenings and 42 nominated for possible awards, the 2022 edition has more entries from more nations around the world with Nigeria accounting for 35% of the total entries.

“As the global filmmaking industry moves towards new digital revolution in online streaming and downloads of contents, it has become expedient to discuss the new story-telling traditions used by filmmakers in captivating the online viewers,” he said.

The activities for the 20th edition of the festival will be unveiled during this 19th edition with the launch of the Score Nollywood Hall of Fame and Museum in Abuja.

Amosun Reveals What He Will Do To Abiodun Come May 28

Dismissed US Soldier Nabbed In Owerri For Defrauding Visa Seekers

I Can Open My Legs For A Man The First Time...