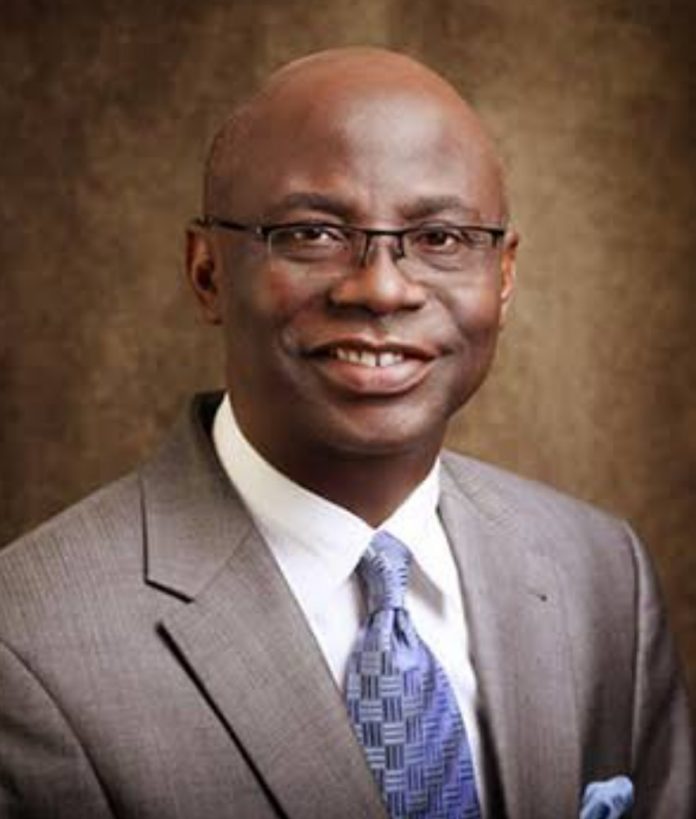 Tunde Bakare, serving overseer of the Citadel Global Community Church, says he and a group of Nigerians are building a formidable team, like a shadow cabinet, for the next administration.

Speaking in an interview with Channels TV on Tuesday night, Bakare said Nigeria’s next president should be someone who loves the nation and is not going to corner resources for his own people.

He said anyone plunging into the election in 2023 is plunging his head inside hot water, hence a team is needed to do so.

The former vice-presidential candidate said the next president must be “one who will look for the best of the north, the best of the south; let those who have the wherewithal and who have proved it in their own private capacity”.

“[Those] who have done something with their lives, let them be the ones who will assemble and say it is time to build; like Nehemiah did. It would take such a person.

“Anyone plunging into election in 2023 is just plunging his head inside hot water, and therefore you must go with a team and not go alone.

“Very shortly, you will see the formidable team that we are presenting to the nation like a shadow cabinet, these are the men that would do it.

“We are meeting right now, they don’t even understand what is about to hit the nation. It is going to hit it big time, in a positive manner.”

READ ALSO:  Idriss Deby’s Death: It Will Be Easy To Transport Illegal Arms From Chad Into Nigeria - Nigerian Government Fears

“What we are faced with now, is that the best candidate emerges: it can go to the north, the south, if it’s an Igbo man, so be it. If he is a Yoruba man, so be it, if it is a northerner, Hausa, Fulani, so be it.

Despite his recent comments about the current government, Bakare said he still has a good relationship with Buhari and he was invited to the wedding ceremony of the president’s son last weekend.

Third Mainland Bridge: No Cause For Alarm – FG Assures Nigerians