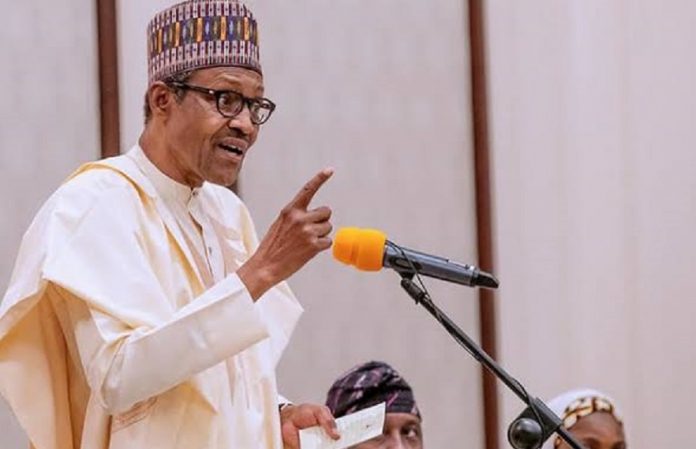 The Federal Government has said, the new security outfit recently launched by South West Governors is a total waste of time.

This development was made known through the office of the Attorney General of the Federation, a statement signed by the Special Assistant on Media and Public Relations to the AGF and Minister of Justice, Dr Umar Gwandu.

The President Muhammadu Buhari led administration said the issue of defence and security fell under the exclusive list and not with the state.

$16bn Power: I Will Make Sure Obasanjo Is Investigated – Buhari

What I Plan To Do To My Ex-Boyfriend On His Wedding...

In All My Life, I Have Never Involve In Corruption –...