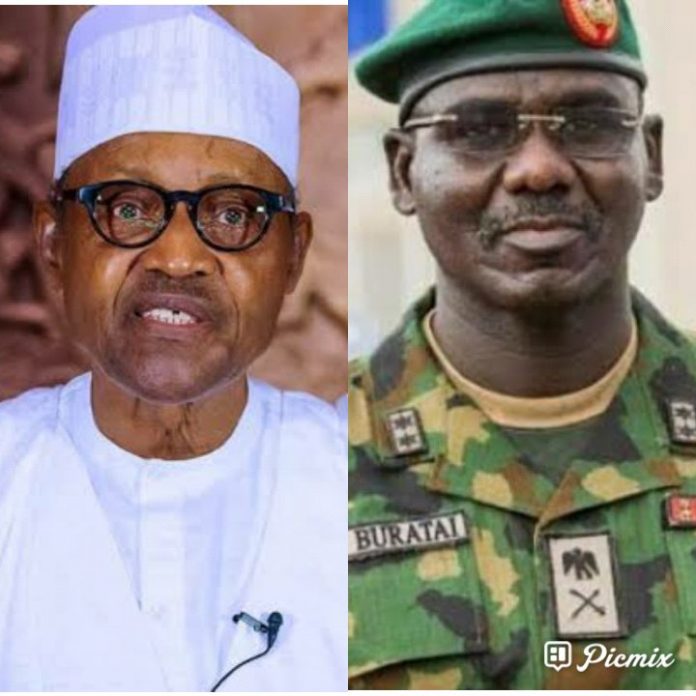 A video footage of the Lekki shooting shows the army sent seven trucks to the tollgate on the night the incident happened.

The video which is currently being reviewed by the Lagos judicial panel investigating alleged human rights violations by the disbanded special anti-robbery squad (SARS) was submitted to the panel by the Lekki Concession Company (LCC) which manages the tollgate.

Soldiers reportedly opened fire on #EndSARS protesters who had converged on the facility on October 20. But the army insists its men only fired blank bullets into the air to disperse the crowd.

But a CNN investigation indicted the army of firing live bullets directly into the crowd of protesters, reportedly killing some and wounding many.

Desmond Elliot Under Fire For Commissioning Public Toilet In His Constituency

Most of The Criminals Operating in Katsina Are From Zamfara –...