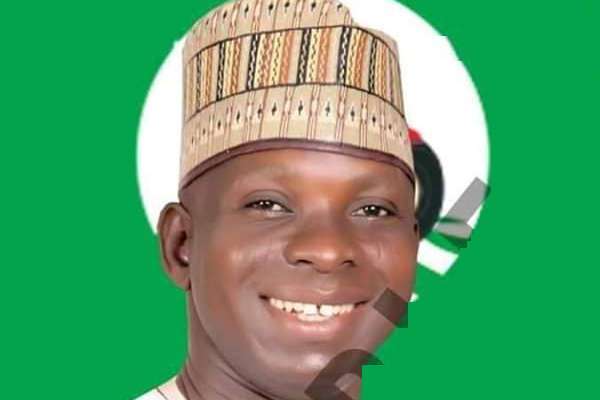 Hamisu Wadume, a suspected kidnap lord in Taraba State, has been re-arrested, Zebra News has gathered from official sources.

It was not immediately clear when and where Mr Wadume was taken into custody, but a source informed about the development informed our correspondent about it on Tuesday.

Mr Wadume was sighted at the Force Headquarters in Abuja on Tuesday. The police are expected to release a statement on his arrest later.

Mr Wadume was the ‘high profile’ kidnapping suspectarrested by the police on August 6. He was being driven to Jalingo by the police team when soldiers opened fire on them along Ibi-Wukari Road, killing three police officers and a civilian.

The attack immediately sparked friction between police and the Nigerian Army, as well as a nationwide apprehension, prompting President Muhammadu Buhari to order an investigation. The investigation panel, which includes persons with police and military background, was initially scheduled to conclude its findings last week, but the team sought additional two weeks to wrap up.

READ ALSO:  I Engaged In Stealing, I Don't Kidnap - Undergraduate

Husband Beats Wife to Death For Refusing Him Sex in Lagos

I Killed My Wife Because She Refused Me Sex

We’ll No Longer Allow Some Fulani Herdsmen Kill Our People Like Chickens – Gani...

Elections Will Not Hold In Rivers – APC Threatens INEC

Ex-Top NNPC Official, Others Arrested In The U.S For Human Trafficking