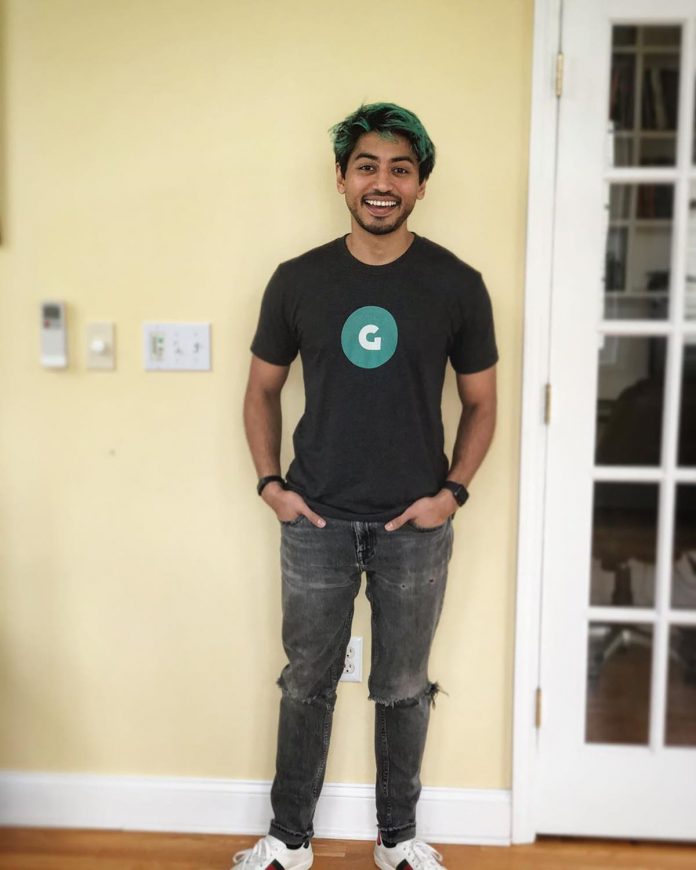 The personal assistant of a young tech entrepreneur who was found decapitated and dismembered in his Manhattan apartment this week was arrested early on Friday and is expected to be charged in the grisly killing, according to two officials briefed on the matter.

The entrepreneur, Fahim Saleh, 33, was discovered dead on Tuesday afternoon by his sister inside his $2.25 million condo in a luxury building on the Lower East Side, the police said. She had gone to check in on him after not hearing from him for about a day.

She found a gruesome scene: Mr. Saleh’s head and limbs had been removed, and parts of his body had been placed in large plastic bags. An electric saw was still plugged in nearby. The personal assistant, Tyrese Devon Haspil, 21, was expected to be charged in a criminal complaint with second degree murder and other crimes.

Detectives believe that the motive for the killing stemmed from Mr. Saleh having discovered that the assistant had stolen tens of thousands of dollars from him, despite the fact that Mr. Saleh had not reported the man and had set up what amounted to a repayment plan for him to return the money, one of the officials said.

The police were expected to announce the arrest at a news conference later Friday. Investigators have also concluded that Mr. Saleh was killed on Monday, the day before his body was found, and that the killer returned the next day to Mr. Saleh’s apartment on East Houston Street to dismember the body and clean up the crime scene.

We Will Take A Decision On Ali Ndume – APC