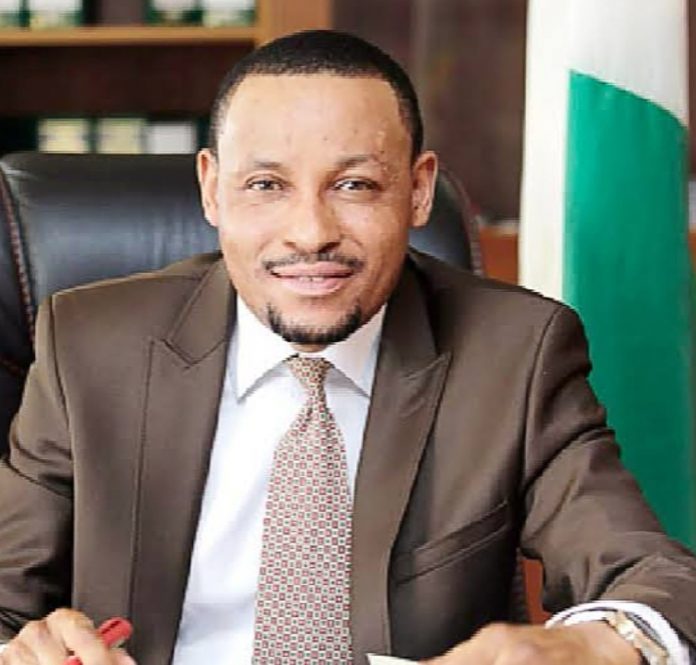 The Senate on Tuesday directed its Committee on Ethics, Privileges and Public Petitions to probe the alleged assault on a security guard by the Chairman of the Code of Conduct Bureau, Danladi Umar.

The Senate President, Ahmad Lawan, gave the directive after the Senator representing Plateau North, Istifanus Gyang, laid a petition before the Senate on behalf of the victim, Clement Sargwak.

The victim through his representative in the red chamber alleged in his petition that he was assaulted by Umar and a policeman attached to him after he informed him (Umar) that his car was wrongly parked.

The 22-year-old employee of Jul Reliable Guards Services Limited, posted as a security guard to Banex Plaza, in Wuse, Abuja, told the Senate that he was attacked by Umar last month.

He said the CCT boss slapped him severally and forced him to kneel down in the presence of everybody while undergoing his lawful activities. He, therefore, asked the Senate to ensure justice was done on his case.

The Senate President asked the Chairman of the Ethics panel, Senator Ayo Akinyelure, to investigate the matter and report back to the Senate within four weeks.

Umar was caught in a viral video clip slapping and kicking the security guard following an altercation between them over the space where the CCT chairman parked his car on the premises of the plaza.

The CCT, had, however, in a statement, denied the assault allegation. The Tribunal insisted that it was Umar that was assaulted by “some miscreants” who gathered at the scene of the incident.

#OccupyLekkiTollGate: We Ensured Mr Macaroni, Other Protesters Right Were Not Violated...