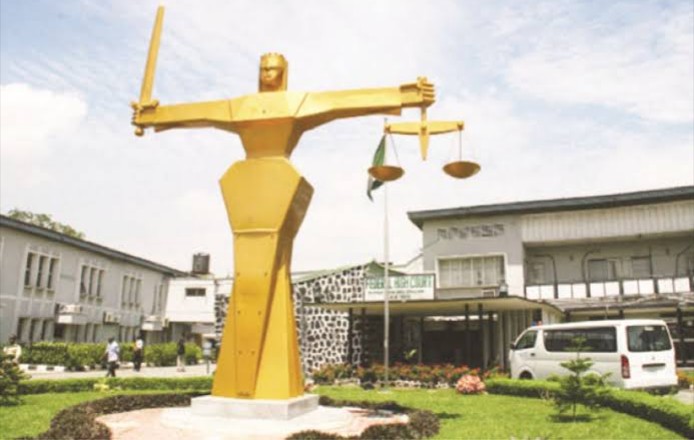 A young man has been ordered by an Abuja High Court to wash a public toilet in the Federal Capital Territory after he was found guilty of attempting fraud.

The convicted man whose name was identified as Destiny Innocent was said to have been caught on a popular social media app, while attempting to defraud other users of their hard earned money.

The counsel to the Economic and Financial Crimes Commission, Ijeabalum Diribe, had argued that the act violated section 322 of the penal code.

Consequently, Diribe urged the court to convict and sentence Destiny according to the terms of the plea bargain entered on June 22, which stated that upon conviction the defendant would spend a month in prison or pay a fine of N100,000.

However, counsel to the defendant, Holy Nuhu prayed the court to temper justice with mercy considering that the defendant was young and a first-time offender with no criminal record.

I Inherited An Empty Treasury From Amosun – Dapo Abiodun

I Steal For A Living – Suspect

I’M Broke, I Can No Longer Afford Legal Fees – Evans