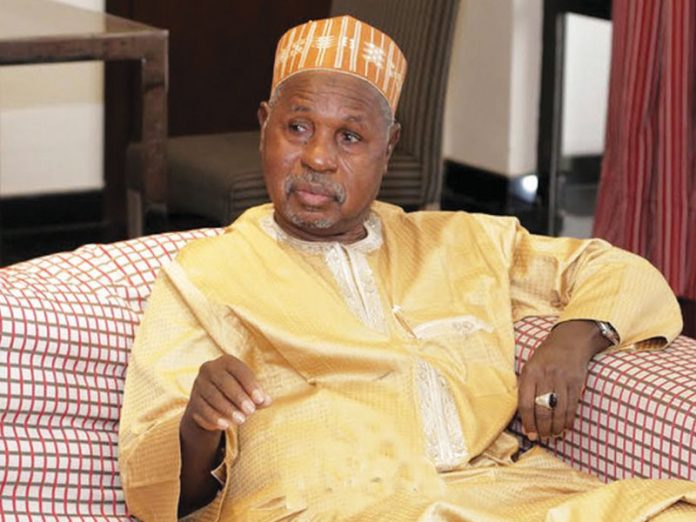 director and cashier in the Office of the Secretary to the Katsina state Government Alhaji Muhammed Inuwa have been arrested by the police in connection with the disappearance of N16m from the office.

Sources said police picked up the duo after it was discovered that the office had been burgled by unknown persons who allegedly carting away the money at the weekend. The office is located within the state secretariat complex at Dandagoro, Katsina.

The sources also revealed that the stolen money was part of the fund set aside for the May and June, 2019 allowances of the graduates engaged by the state government to teach in public schools under the S-Power Scheme.

The payment was supposed to commence on Monday, it was learnt. All efforts made by Punch to reach spokesman for the police in the state, SP Gambo Isah, for comments were unsuccessful. He neither answered calls nor replied to his text message sent to him over the incident.