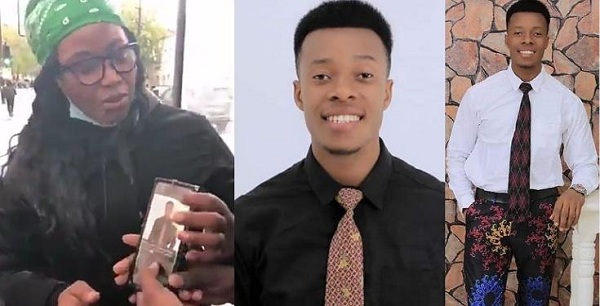 The mother of one Anthony, who was among the #EndSARS protesters allegedly shot dead by soldiers at the Lekki tollgate in Lagos, is in grief over the circumstances surrounding her son’s death.

Soldiers had on Tuesday opened fire on the protesters and no fewer than six persons were alleged to have been killed in the process.

Governor Babajide Sanwo-Olu, who had initially declared that no death was recorded, later confirmed three casualties as against the huge figures quoted by eyewitnesses at the scene of the incident.

Footage of Anthony’s mother, which was reposted on Instagram by showed her chronicling the circumstances surrounding her son’s death at the Lekki tollgate.

She said, “It has not been easy, I never knew that Anthony has so many friends like this. First of all, I want to thank his friends, who picked him up when he was shot; if it wasn’t for his friends, maybe the soldiers who picked up other corpses would have picked him up and say nobody died.

“Those children saw when Anthony was running with gunshot wounds; they stayed with him; some of them fell under vehicles; a lot of things went on.”

Another Building Collapses In Lagos Island