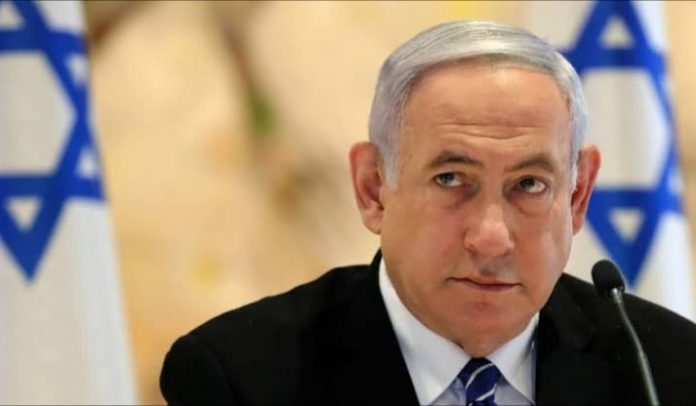 The country’s parliament on Sunday voted for a new coalition government which will be led by Naftali Bennett, head of right-wing party Yamina.

To bring Netanyahu’s rule to an end, it took a rotational agreement and an alliance between left-wing, centrist and right-wing parties.

Bennett was sworn in as prime minister and will lead the coalition of eight parties after a close 60-59 vote.

As part of the coalition deal, Bennett will be the prime minister until 2023 and Yair Lapid, leader of the centrist Yesh Atid, will take charge for another two years.

Netanyahu is the longest-serving prime minister in Israel’s history with a record of five terms. He was first elected as prime minister from 1996 to 1999, then continuously from 2009 to 2021.

In April 2019, Netanyahu failed to win enough support to form a new government, while the subsequent elections that followed ended inconclusively.

The new coalition government may be the end of the political instability in the country after four inconclusive elections in two years.

Release My Son or Charge Him to Court – Woman Whose...

Engr. Beloved-Dan Anike, The Man Who Has Stood For His Generation