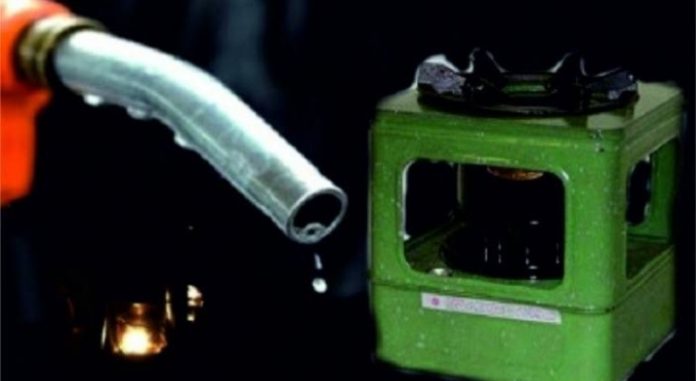 Kerosene may go beyond the reach of poor Nigerians as the price of the commodity has risen by 118 per cent in the last 12 months.

According to the National Household Kerosene report of the Nigerian Bureau of Statistics for September, the average retail price per litre of the product rose by 118 per cent to N947 from N434 recorded in September 2021.

According to the report, the average retail price per litre of HHK paid by consumers in September 2022 was N947, indicating an increase of 17 per cent compared to N809 recorded in August 2022.

A breakdown of the report showed that on state profile analysis, the highest average price per litre in September 2022 was recorded in Enugu with N1,272, followed by Ebonyi with N1,264 and Cross River with N1,186.

On the other hand, the lowest price was recorded in Rivers with N686, followed by Bayelsa with N715 and Nasarawa with N735.

I Can Tell A Client’s Shoe Size Through Pictures – Celebrity Cobler & Blogger, Bodex, Reveals She Once Contemplated Suicide