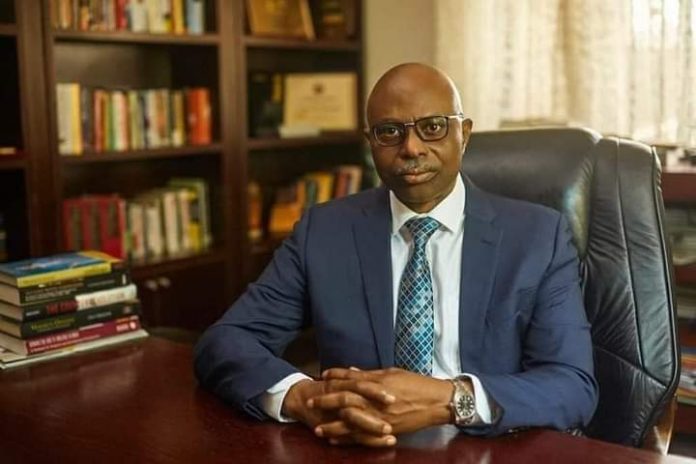 Dr Olusegun Mimiko, immediate past governor of Ondo state, will on Friday (today) speak to a group of senior government officials undergoing a short course on Maternal and Child Health in resettlement organized by the Social Standards node of the World Bank Center for Excellence in Reproductive Health at the University of Benin (SPESSE-UNIBEN).

According to John Paul Akinduro, his Special Assistant on Media and Digital Communications, Mimiko will be speaking on the topic ‘Leveraging political commitment for safe motherhood in Nigeria: the example of Ondo State’ at the Women’s Health and Action Research Center (WHARC) in Benin city, Edo state capital.

Mimiko, whose tenure as governor of Ondo state birthed groundbreaking initiatives in key sectors, reduced infant and maternal mortality to over 70 percent through a comprehensive healthcare package namely the award-winning Abiye safe motherhood program, AGBEBIYE (a partnership between Traditional Birth Attendants, Mission Home Operators and the state government to refer pregnant women to public health facilities for a reward), the ORIREWA initiative that saw the state win twice the Bill and Melinda Gates immunization leadership challenge, among others.

The former governor, a trained medical doctor who was twice commissioner for health in Ondo state, will dissect the topic of today’s event using his experience in maternal and child health over the years.

READ ALSO:  We Arrested Orji’s Son, We Have No Business With Atiku's Son - EFCC