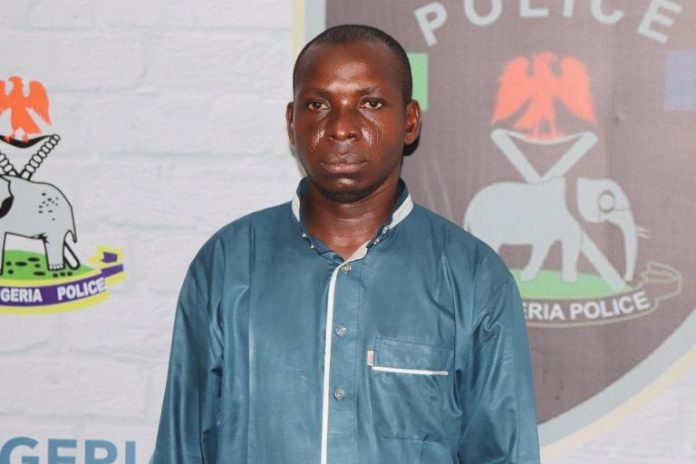 Police detectives from Force headquarters were said to have recovered many Guns from houses belonging to suspected kidnap kingpin in Ibbi and Jalingo in Taraba state.

It was informed by a source in Ibbi that the police had recovered several AK 47 and other weapons in the houses of Wadume in Ibbi and Jalingo following a search conducted by the detectives.

The source further explained that it might be the suspect that revealed where he hid the guns to the police after he was rearrested.

It was also learnt that some of Wadume’s relatives and those operating his commercial vehicles and motorcycles were arrested in Ibbi Jalingo, Takum and Kano.

The source stated that those arrested were people who benefited from the generosity of the kidnap kingpin resulting to many of such persons disappearing from the town.

Police Explains Why Adeleke Was Arrested, Says He Will Appear In...

I Won’t Deny Magu, Anyone Fighting Me Is Fighting Jesus –...