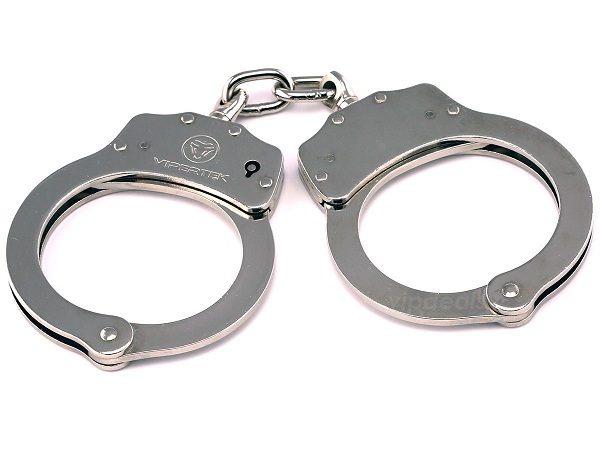 A police sergeant, Anthony Kachukwu, has been arrested by men of the Lagos State Police Command after his girlfriend, Justina Omofuma, died in one of the rooms of the Exclusive Mansion Hotel in the Surulere area of the state.

PUNCH Metro gathered that Anthony took Justina to the hotel, where they both passed the night, but the lady was said to have lost consciousness and fell to the ground while sitting on a chair.

In the process of falling, it was learnt that Justina hit her forehead on the ground and died due to the impact of the injuries she sustained.

A source, who spoke with Punch, said Anthony was discussing with Justina when he stepped into the toilet but on his return, he saw Justina lying on the floor of the room.

“They were both inside the room in the hotel and he left her, where she was sitting, to do something in the toilet. When he was done, he stepped back into the room, but was shocked to see the girl lying on the floor face down. It was when he moved closer that he realised that the girl had died,” the source said.

When all efforts to resuscitate the victim reportedly proved abortive, Punch gathered that Anthony reported the incident at the Surulere Police Division, where he was taken into custody. It was learnt that Justina’s remains were evacuated from the hotel and deposited in the Mainland Hospital’s mortuary for autopsy.

However, a resident, who identified himself simply as Adeoti, said Justina’s family said they did not want an autopsy to be conducted on her body, adding that they suspected no foul play as they were aware that she and Anthony were lovers.

“Justina’s family know that they were both lovers and they never suspected any foul play. All they wanted was for them to perform her burial rites; so, they didn’t allow the police to continue the investigation or conduct an autopsy to reveal the cause of death. The incident occurred on July 26, 2020,” he said.

It was learnt that Justina’s family applied for her corpse and after fulfilling all the necessary conditions, her corpse was released to them for burial.

When contacted, the state Police Public Relations Officer, Olumuyiwa Adejobi, said the cause of Justina’s death could not be ascertained, because her family withdrew the case on the ground that they suspected no foul play.

He, however, added that Anthony was undergoing orderly room trial for other disciplinary matters.

Adejobi stated, “The family of the deceased girl wrote that they were not interested in any case and did not allow the police to go on with the autopsy. They withdrew the case and revealed that they knew that the two of them were actually close.

“So, the corpse was released to them and buried accordingly. However, at our end, the policeman is still facing an orderly room trial. From the brief I got, the lady went to meet him at the hotel and she slumped there.

“Anything could have caused the incident, but since we didn’t do any post mortem, we cannot ascertain the immediate or remote cause of death, because the family withdrew the case.”