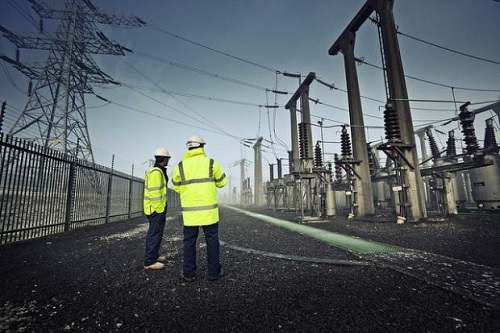 The nation’s power sector lost N69.1bn between January 1 and February 19 this year as a result of the persistent challenges in the industry.

Data obtained from the Advisory Power Team in the Office of the Vice President on Wednesday showed that the loss in the sector was due to insufficient gas supply to power generation plants as well as inadequate distribution and transmission infrastructure.

It was gathered that a total of 2,332.95 megawatts of electricity was not generated due to the unavailability of gas on February 19, 2019.

On the same day, 150MW of power was recorded as losses due to water management constraint.

“The estimated amount lost to insufficient gas supply, distribution, transmission and water reserves to date in 2019 is N69,064,000,000.”

The APT noted that the dominant constraint on February 19, 2019 was unavailability of gas, preventing a total of 2,332.95MW from being available on the grid.

The peak generation ever attained was put at 5,375MW and this was recorded on February 7, 2019.

“Embrace Basic Needs of the Masses”, Oyo Lawmaker to Politicians

ONGA Hosts Brand Advocates To Pleasurable Moments At The 2019 Onga...