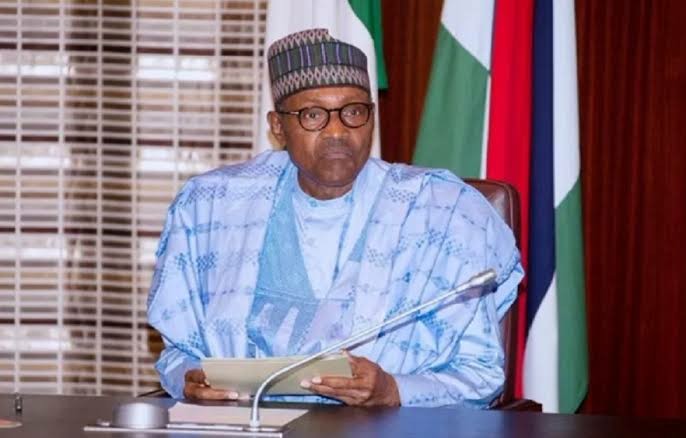 The Senate on Monday declined comments on the decision by the President Muhammadu Buhari (retd.), to ignore its resolution against the sacking of Dr Nasiru Argungu, as the Director General of the National Directorate of Employment.

But the spokesperson for the red chamber, Senator Ajibola Basiru, declined comments on the matter when contacted by our correspondent on Monday. Basiru while responding to Punch’s enquiry simply said,“The Senate is not in session.”

In sacking Argungu last year in the wake of the controversy that trailed the Federal Government’s planned 774,000 jobs, Buhari had directed the Minister of State, Labour and Employment, Festus Keyamo, who supervises the agency to nominate an acting DG for the agency.

The Senior Special Assistant to the President on Media and Publicity, Garba Shehu, in a statement on Monday said Buhari had approved the nomination made by Keyamo. The statement was titled,‘President Buhari approves nomination of Abubakar Nuhu Fikpo as the acting DG of the National Directorate of Employment’.

Minimum We Spend Treating COVID-19 Patient in Lagos is Half a...