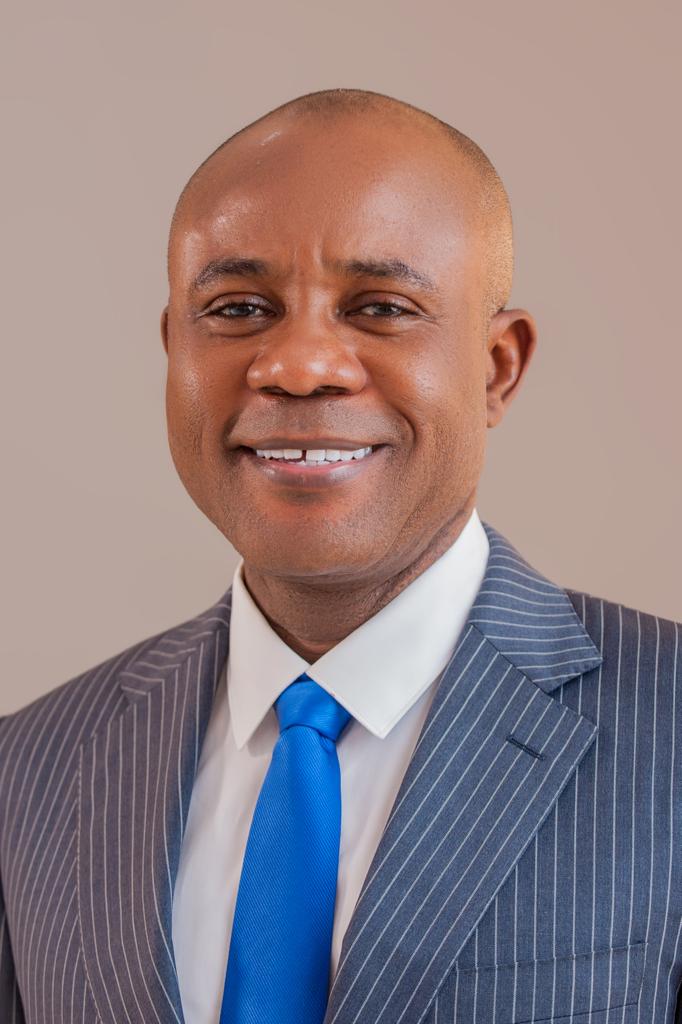 I read with dismay, the irritating write-ups on the Enugu State governorship candidature of Peter Mbah dotting some of our WhatsApp fora. The attacks and vituperations on this candidate are becoming as nauseating as the shallow thought processes instigating the write-ups. I hate to say that it gives a below average impression of the level of awareness of Ndi-Enugu in the political process.

I am constrained to make this piece because I strongly believe that elections are won on aggressive grassroots buildup and not on energy dissipation on twitter and WhatsApp but often we are pushed to join in the stubbornness of the political arguments even in the face of facts.

That much is the problem of Nd’Igbo even at the national levels. Peter Obi is easily the most deserving of the presidency in the minds of Nd’Igbo come 2023 and they are unrelenting in dissipating every energy in the social media about it. The north appears calm, surreptitiously watching events and planning their grassroots’ strategies. Let us stop and ask ourselves one vital question:

How can Obi win the national election in 2023 when Kano alone delivered 2 million votes in 2019 which equates the votes of the entire southeast put together. The strategies must be reappraised. For come to think of it, the north does not see politics from the moral question of what can make the country great but from the selfish interest of what is best for the north. Perhaps, they may be the right.

Our political naivety in dissipating energy over ephemeral issues have made us captives of our own delusion. We must begin to think out of the box and strategize on how to use the issues of collective interest to force executive responsibility.

READ ALSO:  We Have Ordered The FBI To Arrest Abba Kyari - US Attorney, Reveals Hushpuppi to Be Sentenced October

The recent piece on the so-called gang-up of the present Governor to hoist a candidate is laughable. Moreso when read in the context of the numerous visitations of the delegates of the three senatorial zones to Governor Ugwuanyi asking him to lead in the provision of a nominee for the Lion Building. The piece was struggling with little success to paint a devilish picture on the candidature of Peter Mbah through the use of concocted stories of oath-taking and shrine covenants with the sitting power. Certainly a paradox of some sort!

These old styles are clear to us and they have never worked. We recall the Ngige vs Ubah saga that ultimately led to the liberation of Anambra state. Let us work with political realities to liberate our political sentiments.

In all the write-ups, I have not seen one that seeks to know what does Peter Mbah possess that places him on a good stead to raise the bar of governance in Enugu State. What is his pedigree that will enable Ndi-Enugu to trust him with the leadership that will transform education, health and the economic fortunes of the state? All that these self-seeking writers are indulging in are propaganda and cheap lies. Arrogating themselves to the status of law enforcement commissions charged with the prosecution of trumped-up corrupt offences by declaring innocent persons as guilty.

In the so-called matter quoted to be before Justice Samuel Candido-Johnson in Lagos State High Court Igboshere in July 2012; it was said the case was withdrawn to enable EFCC obtain more facts for re-arraignment. The question is: why has the re-arraignment not taken place ten years after its hearing and is suddenly resurfacing, not in the courts but on the pages of the social media. People who have occupied offices should know that visitation to EFCC for questioning does not amount to criminal liability. The law enforcement arm should be left to do their job and if they find anybody liable, the law will take its course.

READ ALSO:  Peter Mbah, A Visionary Leader Who Can Be Trusted, Enugu PDP Delegates Must Not Miss Their Shot

As a consummate academic with more than six decades of existence and proven clout of international reputation, I am tasked in conscience to preach what I consider as the truth. I am yet to find an iota of dent concerning the candidature of Peter Mbah. Rather than busy ourselves with the obnoxious issue of anointing of candidates to produce lackey governors, we should begin to do a more comprehensive and in-depth analysis of the administrative capacities of the candidates.

Lackey governors have never worked in our climes. The story of Enugu state in the past democratic dispensations are still fresh in our minds. So, no right thinking governor will exacerbate unnecessary efforts seeking to install a governor for personal selfish interests. It doesn’t work!

The noticeable indicators of democratic paradigm shifts are becoming palpable as the youths of this country are increasingly becoming restive on matters concerning the choice of their leaders. Gradually, it is dawning on us that soon it will not be business as usual. The ASUU strike is still lingering and students are idling at home, our health institutions are comatose and the general situation of things are terrible to say the least.

The Nigerian political landscape is in dire need of technocratic leaders who will transcend beyond the pursuit of mere parochially driven sectional interests to chart a roadmap for the economic emancipation of the state. At all levels of governance, the story is the same. This should form the fulcrum of our assessments and projections.

Perhaps, it might be necessary to examine the profiles of people seeking for governorship positions to enable us judge their characters and pedigree. An insight into the personality of the gubernatorial aspirations of Peter Mbah will serve as the barometer for our judgement and for once, let us practically see politics as a realistic venture to better the lot of Nd’Enugu and not an idealistic endeavour.

Tope Alabi Reveals Why She Dedicated a Song to Late Ibidun...