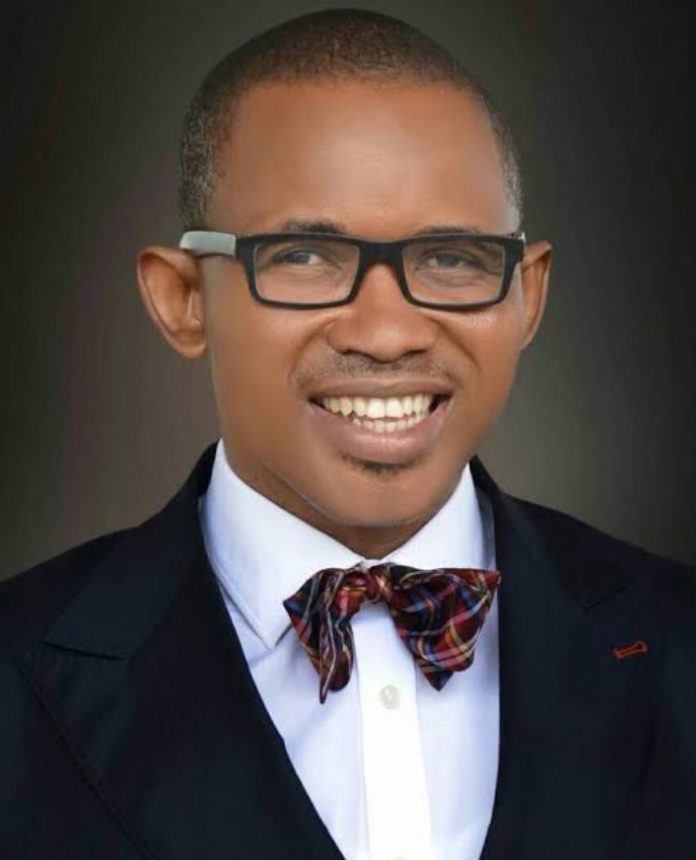 Tomorrow, Queen Elizabeth II will be laid to rest in a lavish, dignified, and solemn burial ceremony in London.

The morrow will be a day unlike any other, beginning with a public Christian burial service at Westminster that will be attended by heads of state and government, diplomats, aristocrats, politicians, and other influential people from all over the world.

It is guaranteed that at least three funeral services will be filled with prayers, sentiments, pomp, and rituals.

The rituals will include traditions symbolising the end of the Queen’s reign.
The Imperial State Crown and the Sovereign’s orb and sceptre will be removed from the top of the coffin by the Crown Jeweller, separating the Queen from her crown for the final time.

Abobaku is a Yoruba phrase meaning “He who dies with the king.” It refers to the king’s most senior and closest servant who has the responsibility of dying with the king when he joins his ancestors.

Abobaku, due to his closeness to the King, has enormous powers and privileges. Like his counterpart in the UK, Lord Chamberlain, he oversees the royal household, the King’s horses, food, and what the King or Queen must view or be entertained with.

The play “Death and the King’s Horseman,” written by the world famous Nobel laureate, Prof. Wole Soyinka as he fled from Nigeria to exile to England, illustrates the literal meaning of the Abobaku title. In the play, in compliance with some Yoruba traditions, the King’s death must be followed by the ritual suicide of the king’s horseman, the “Abobaku.” However, he hesitated to die as he loved life more than his duty to the King. He thereafter found an ally in the British Colonial Administrator, Simon Pilkings, who disturbed the ritual, and placed the Abobaku in protective custody.

The aftermath of this sacrilege for the community is calamity, as the breaking of the ritual means the disruption of the spiritual order of the universe, and as expected, tragedy struck when the Abobaku’s son, freshly from England where he was studying medicine in Europe, committed the ritual suicide in his father’s stead to restore the honour of his family and the order of the universe.

Now back to Her Majesty The Queen’s last post. Tomorrow, on a day unlike any other, the Queen Elizabeth’s “Abobaku,” Lord Andrew Parker, Baron Parker of Minsmere (Andrew David Parker, Baron Parker of Minsmere, GCVO KCBPC, born on the 8th of May 1962), a former Director General of MI5, the feared British Intelligence Agency from 2013 to 2020, will perform his final duty to his late Sovereign.

The Lord Chamberlain of the Household, the most senior officer of the Royal Household of the United Kingdom, supervising the departments which support and provide advice to the Sovereign of the United Kingdom while also acting as the main channel of communication between the Sovereign and the House of Lords, will step forward, will take a stand, will take a bow and place it on the coffin.

The breaking of the white staff will signal the end of his service to the sovereign as her most senior official in the royal household.

This ritual was last done by the Earl of Clarendon, who broke his staff over the grave of King George VI in 1952.

*Ajulo is the Managing Partner, Castle of Law and Fellow, Chartered Institute of Arbitrators, United Kingdom.

We Are Gathering Information On Nigerian Elections – US

Why Ndi-Enugu Must Consider Peter Mbah Worthy To Take Over From...