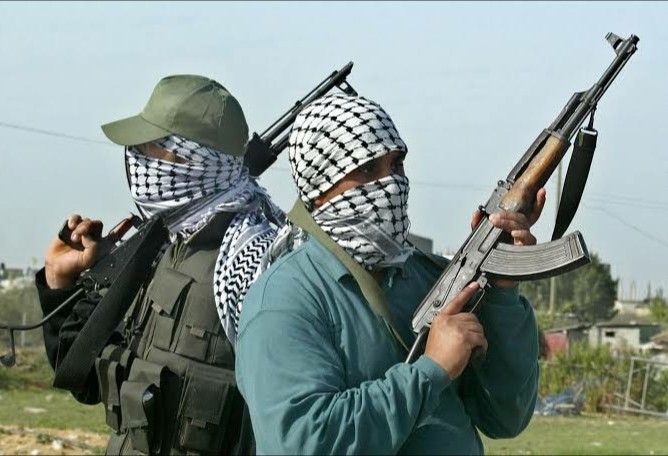 Bandits have kidnapped over 60 women and children at Gidan Baushe village in the Maru Local Government Area of Zamfara State.

They, however, released eight men, who were abducted along with the women. An eyewitness, Malam Rikwanu Abubakar, said the bandits also set many shops and foodstuffs on fire.

Abubakar said, “The bandits who were moving with their animals came to the village in the afternoon of Wednesday and demanded foodstuffs from the villagers.

“When the bandits realised that the villagers were not ready to give them, they started shooting into the air and the people fled in different directions.”According to Abubakar, the bandits collected what they wanted and later set some shops, houses and two vehicles on fire.

He said eight men, who were abducted along with the women and children, were released on Thursday. Efforts to talk to the spokesperson for the state police command, SP Mohammed Shehu, failed as he did not take his calls.

Buhari Reveals Next Move After Private Trip In London

There Is No Rift Between Me And Obasanjo –Says Atiku