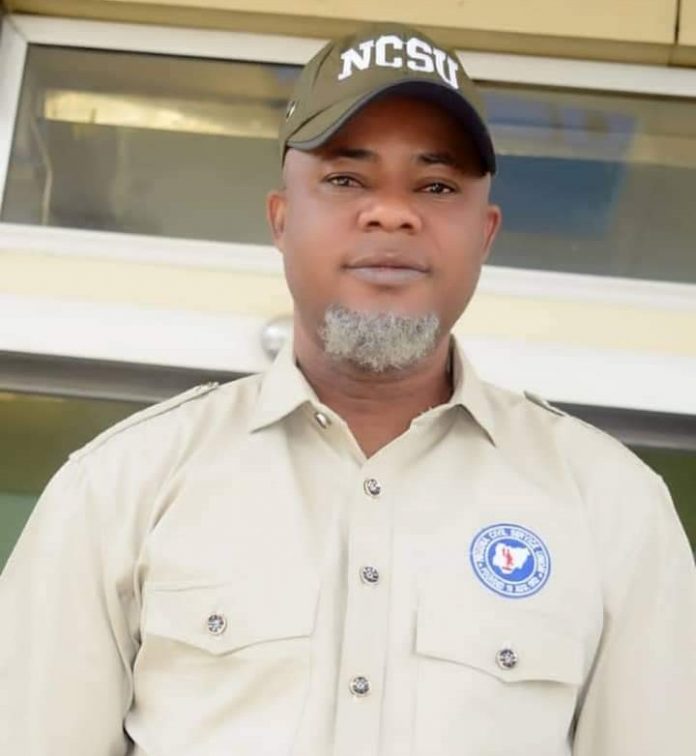 Ondo State Governor, Arakunrin Oluwarotimi Akeredolu,SAN, has congratulated the Chairman of the Nigeria Labour Congress in the state, Comrade Sunday Adeleye over his emergence as the 7th National President of the Nigeria Civil Service Union (NCSU).

The Governor, while describing the NLC chairman as a quintessential unionist, said his emergence as the National President of NCSU has further proven his qualities, especially the passion to serve the people.

Governor Akeredolu noted that Adeleye-led NLC has continued to show understanding with the government in the face of the prevailing financial situation.

The Governor added that his commitment to resolve issues affecting the work-force through dialogue is an attestation to his good leadership
traits, which has been affirmed by his election as the National President of the NCSU.

“Sunday Adeleye is a reasonable comrade. His belief in dialogue without sacrificing the interest of the civil servants in the state is admirable. His leadership has taken up issues between government and Labour with understanding and open minds.

“His election as the 7th National President of the NCSU is an attestation to his good leadership. He is a good ambassador of the sunshine state. We are proud of him.”

Governor Akeredolu wishes the Labour leader all the best in his new assignment, while praying God to grant him wisdom and understanding to lead his people.

Why Buhari Was Neutral In Imo – Presidency