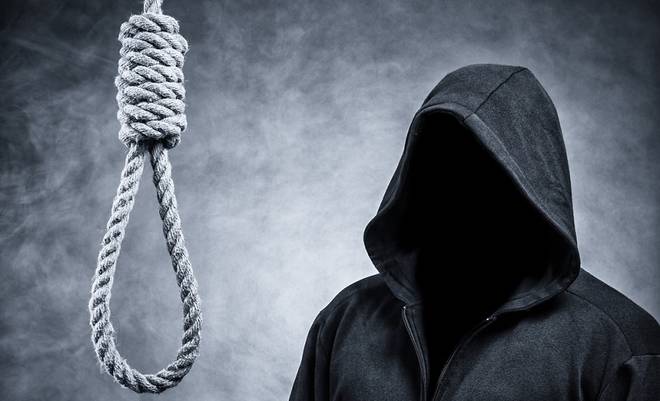 The policeman was said to have been killed at Oye-Olisa Market, Ogbunike, in the Oyi Local Government Area of the state in 2014.

It was learnt that Temidayo used to harass the hemp dealers, which infuriated them. Nneji-Olona was said to have murdered the victim.

A source told Punch that the dealer, who felt guilty for killing the policeman, went to a witch doctor for a charm that would prevent the police from arresting him.

Our source said, “The defendant, feeling guilty that he killed the victim and for fear of being caught, ran to the house of an herbalist for a ritual that would remove the feeling of guilt that was disturbing him.

“The witch doctor, rather than obliging Nneji-Olona’s request, reported the matter to the local vigilante operatives, who arrested and handed him over to the officers of the Divisional Police Station at Nteje for investigation and prosecution.”

The presiding judge, Justice O.C. Amaechina, in his judgement, said, “After considering the evidence before me, I am left with no doubt as to the facts put forward by the state.

“I accordingly hold that the facts alleged by the state have been established beyond reasonable doubt.

“I, therefore, hold the accused liable of unlawfully killing the victim and find him guilty as charged. Hence, the defendant is sentenced to death by hanging.”

The prosecution counsel, Mrs Stella Ofokansi, said the judgement would serve as a deterrent to others.

READ ALSO:  Five Men To Die By Hanging In Osun State - See Why

She added, “I hope people will learn that they cannot engage in unlawful mob action and get away with it.”

Cars, Houses, Phones, Laptops, Others Up For Grab As FG Lists Diezani, Badeh’s Properties For Sale

More Revelation On Why Obaseki’s Commissioner Was Arrested In France

COVID-19: ‘We are at the beginning of a very bad outbreak’ – NCDC