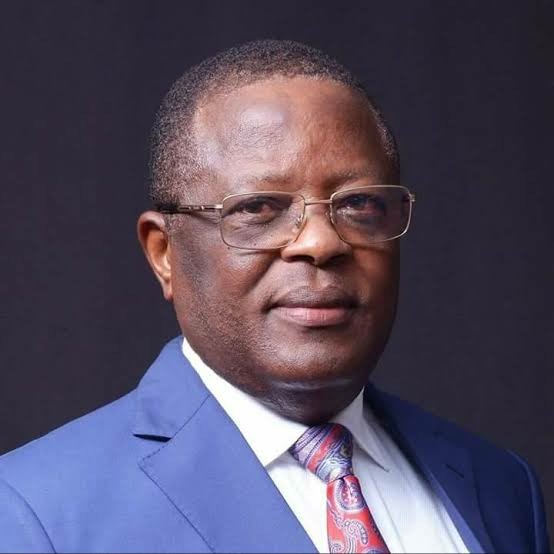 The Chairman, Caretaker/ Extra-Ordinary National Convention Planning Committee of the APC, Mai Mala Buni, APC governors and chieftains of the party are among dignitaries expected to formally receive the Ebonyi State Governor, David Umahi, into the party at a rally, in Abakiliki today (Thursday).

Umahi who announced his defection from the Peoples Democratic Party, on Tuesday, is expected to move into the APC along with members of the State Executive Council, the 13 Local Government Chairmen, the 63 Development Centers’ Coordinators, Liaison Officers and several others.

A programme of events released by the governor’s office on Wednesday, governors elected on the platform of the APC and select members of both the APC and PDP in the state the Christian Ecumenical center Abakaliki, on Wednesday night, ahead of today’s event.

Meanwhile, an Ebonyi state chieftain of the APC, Chief Egwu Chima, on Wednesday, said the APC should be prepared to tolerate Umahi’s excesses. He said this at a media briefing in Abakiliki, on Wednesday. He alleged that the governor would bring into the party an era of “nepotism and treachery.”

Chima, who was a former Commissioner for Information and State Orientation in the state, stated this during a meeting with journalists in Abakaliki, on Wednesday.

He said, “We will also benefit from the possible relaxation of Umahi’s orchestrated subterfuge on the APC through the relentless sponsorship of factionalisation of the party through partisan dissension by otherwise notable party stakeholders who are now his political “John the Baptist”.

“On the other hand, the truth is that Umahi has a mission in the APC. This mission is personal and selfish and only known by him. Please, forget advertisements that APC may zone Presidency to the South-East that will enable him to either run for President or Vice President.”

Atiku’s US Trip: So Much Ado About Nothing – Tunde Ajose