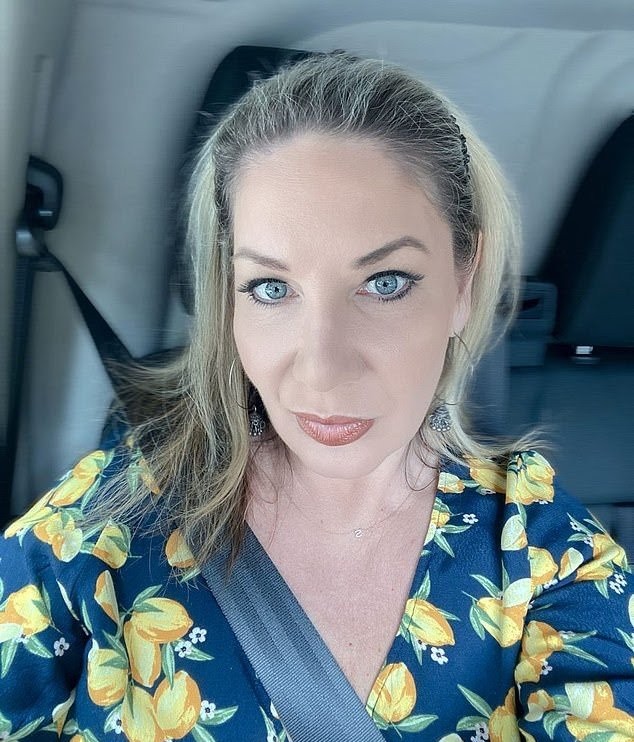 A 52-year-old Stephanie Rodriguez from Australia has narrated her experience after losing her two feet to malaria.

Speaking about her experience, Stephanie stated that she had endured an 18-month nightmare when she contracted cerebral malaria from a mosquito bite during a short visit to Lagos, Nigeria.

The digital entrepreneur told Sydney Morning Herald that the trauma started after she was invited for a photo shoot next to a pool of stagnant water while speaking at a business gathering of travel executives.

The single mother of one noted that it was while she was there, she got bitten three times by a mosquito on her left ankle.

Days later after flying to India, Rodriguez said she began to feel tired and exhausted but dismissed the feeling, describing it as out of character, but put it down to compound jet-lag.

Her next stop was Boston, it was Rodriguez’ first time in the US, but her trip was abruptly cut short when she was rushed to hospital after struggling to eat and drink.

An infectious diseases specialist had confirmed that Rodriguez had cerebral malaria just 24 hours later, but by then she had fallen into a coma.

According to doctors, Rodriguez had only a two per cent chance of survival after Artesunate – a drug used to treat severe malaria – sent her into septic shock and organ failure.

In a last ditch effort to save her life doctors used vasopressor drugs to redirect blood flow from her limbs to her vital organs.

“It was the last trick in the bag, and they cautioned my family that if I survived, there would be collateral damage,” she said.

READ ALSO:  We Are Gathering Information On Nigerian Elections – US

“The vasopressors robbed my feet and hands, the things furthest from my heart, of blood and like frostbite, the areas without blood and oxygen began to die.”

The drugs caused her feet and hands to blacken from necrosis and at one point she witnessed her own toe fall off into her hand.“It was horrible, absolutely horrible. Completely unimaginable,’ she said.

Ambode Has Done Well As Governor But He’s Not A Good...