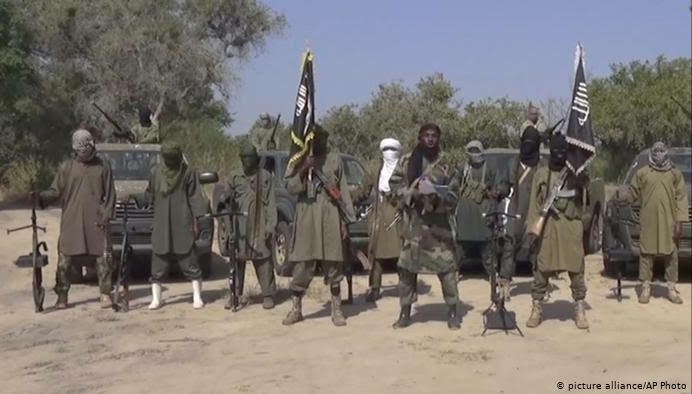 Boko Haram insurgents abducted some passengers along the Damaturu-Maiduguri road on Thursday. The incident happened in the Jakana axis of the road.

Military sources told TheCable that the insurgents attacked the army’s 28 task force brigade in the area, and while they were being engaged, they turned on travellers plying the road.

“They attempted to attack the military base, but the troops gave them a run” one of the sources said. “While they were retreating to the bush, they got to the highway and abducted some passengers they ran into the bush with.

“Soldiers are still tracing them in order to rescue those abducted.”Another source said the axis is becoming deadlier as the insurgents now target travellers. “Anything from 2pm, it becomes dangerous to use that road. That’s why we advise our people traveling to make it early in the morning,” he said.

Mohammed Yerima, army spokesperson, did not immediately respond to a message seeking further clarification on the incident. In December, the insurgents had abducted about 35 commuters on the Damaturu-Maiduguri road.

The insurgents, who had reportedly appeared in military uniforms, were said to have mounted a roadblock on the highway with five Hilux vans before taking away the commuters.

Adefisayo, Kyari, Lawson, Others to Speak At Edusko’s Business Of Education...

Ade Ayinla Ajire And His Coat Of Many Colors

Take Steps Towards Addressing Injustice And Poverty, So Nigerians Can Trust...