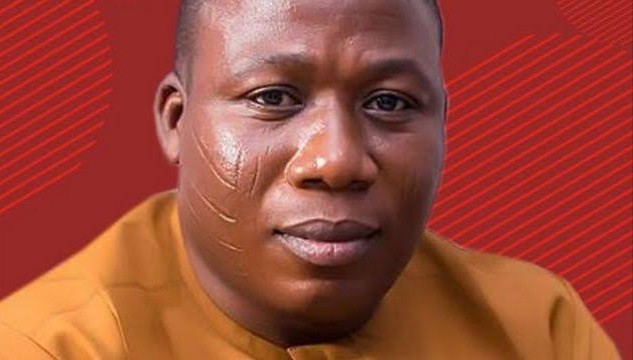 The Government of the Republic of Benin has said, Yoruba Nation agitator, Sunday Adeyemo popularly known as Sunday Igboho will remain in prison till July.

This new development was made public by his lawyer, Chief Yomi Aliyu, this is contrary to what another lawyer, Pelumi Olajengbesi, said on Friday that Igboho would soon be released.

In an interview with Punch last night. Aliyyu revealed that, the Benin Republic extended Igboho’s incarceration despite the fact that there was no criminal charge against him and no extradition request from the Nigerian Government.

He however vows to contest the extension at the Economic Community of West African States.

Aso Rock Cabal Declares War On Osinbajo For Disrespecting Them During...

BREAKING: Enough Is Enough, We Are Tired Of Your Deceits, Lies...