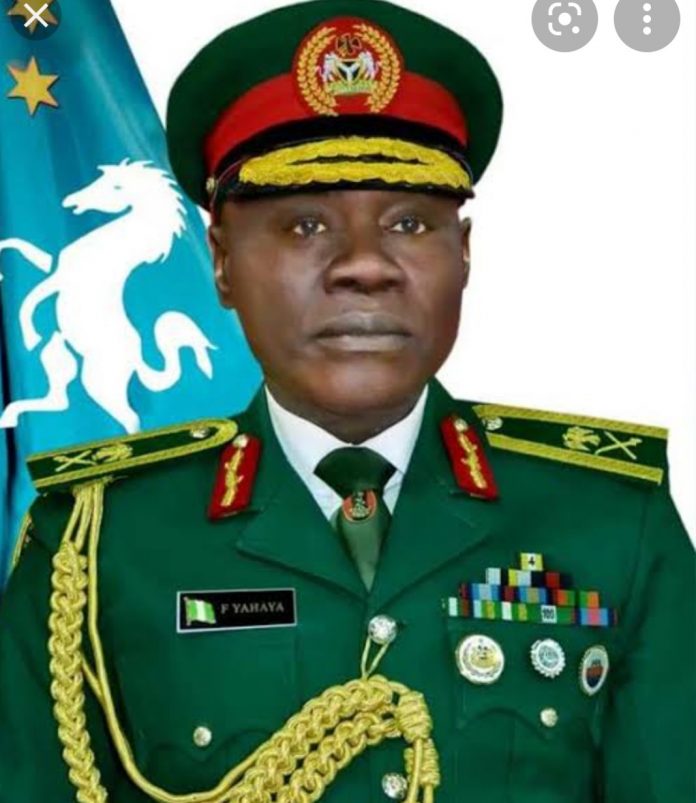 The Senate on Tuesday confirmed the appointment of Major General Farouk Yahaya, as the new Chief of Army Staff.

The red chamber took the decision following the consideration of the report of its joint committee on Defence and Army led by senators Aliyu Wamakko and Ali Ndume.

The President of the Senate had on June 2, referred the request of the President, Major General Muhammadu Buhari (retd.), for Yahaya’s confirmation to the committees.

The Defence Committee which is chaired by Wamakko was mandated to be the lead panel to screen the newly appointed Army Chief.

JUST IN: Fayose Reacts To Presentation Of Buhari’s WAEC Certificate

ENDSARS Panel Report: Some Government Agents After My Life – Top...