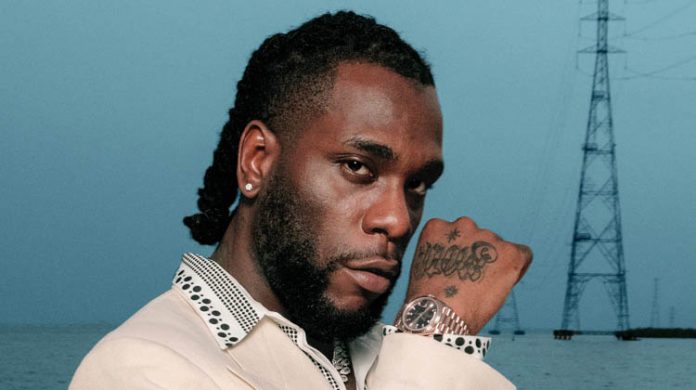 Popular Afrobeat singer, Damini Ogulu, aka Burna Boy, is at the top of the nomination list for this year’s edition of the ‘Tingo Mobile-Soundcity Music Awards Festival’, with a total of eight nominations in seven categories, including ‘African Artiste of the Year’, ‘Listener’s Choice’, ‘Viewer’s Choice’, ‘Digital Artiste of the Year’, ‘Best Male MVP’, and ‘Song of the Year’. The self-acclaimed African Giant got two nominations in the ‘Best Collaboration Category’— Black Sheriff featuring Burna Boy (Second Sermon), and Asake featuring Burna Boy (Sungba remix).

Following in second place is singer Divine Ikubor, aka Rema, who tied with Ahmed Ololade, popularly known as Asake, with seven nominations.

Explaining what motivated the company to keep orgainsing the awards, the Chief Executive Officer of Group8 Limited and founder of the awards festival, Tajudeen Adepetu, said, “Indeed, it is that time of the year for those who dig into the depth of their artistry to entertain our music-loving continental audience to be celebrated.”

He added that the organisers would do everything possible to put up a breathtaking show that would remain indelible in the minds of guests and viewers for a long time.

The founder and Managing Director of Tingo Mobile, Dozy Mmobuosi, also noted that the company decided to support African talents through the awards platform. He said, “We are honoured to be a part of the Soundcity MVP Awards, and to support the incredible talents in the African music industry. We look forward to celebrating the achievements of these talented artistes and helping to shine a spotlight on the diverse and vibrant music scene in Africa.”

Buhari Will Enslave You If You Vote For Him Again – FFK – Tells...