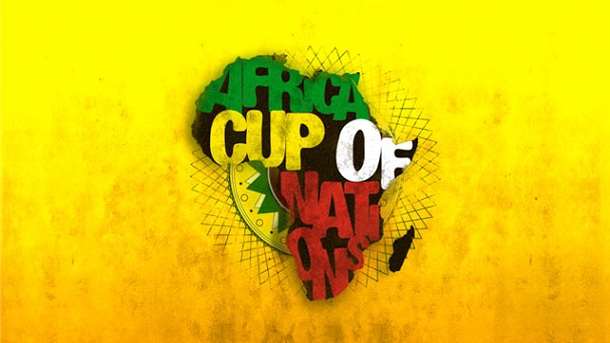 The Confederation of African Football (Caf) have named Egypt as hosts of the 2019 Africa Cup of Nations (Afcon) which will commence between June 15 and July 13.

Caf President Ahmad Ahmad made this known to reporters in Dakar, Senegal on Monday.

The Caf executive committee preferred Egypt to South Africa as replacements for original hosts Cameroon, who were dropped due to delays in preparations and concerns over security.

It will be the fifth time Egypt stage the biennial showpiece of African football after 1959 when the country was called the United Arab Republic, 1974, 1986 and 2006.

Egypt only entered the running to host the Cup of Nations when fellow north African country Morocco announced they would not bid to do so.

Morocco were the hot media favourites to replace Cameroon as hosts and Egypt said they “did not want to compete against a fellow Arab nation”.

Cameroon, who will stage the 2021 tournament, were stripped of hosting this year’s edition because of severe delays in building stadiums and security concerns.

Now the francophone country has won the right to host the tournament, with the clock ticking to the June 15 kickoff.

Concise News had reported on Monday that Caf named Guinea as hosts of the 2025 Africa Cup of Nations instead of the 2023 edition.

Caf President said this on Monday after meeting with the west African country’s President Alpha Conde.

Ahmad added that Ivory Coast will now host the tournament in 2023.

“I am delighted with this change in the organisation of the calendar that will see the Nations Cup take place in Guinea in 2025 and I am proud that the president of Guinea, Alpha Conde, has himself accepted,” Caf President said.

Buhari Reveals Next Move After Private Trip In London

Why Nigerian Men And Women Are Afraid Of Having Good Sex