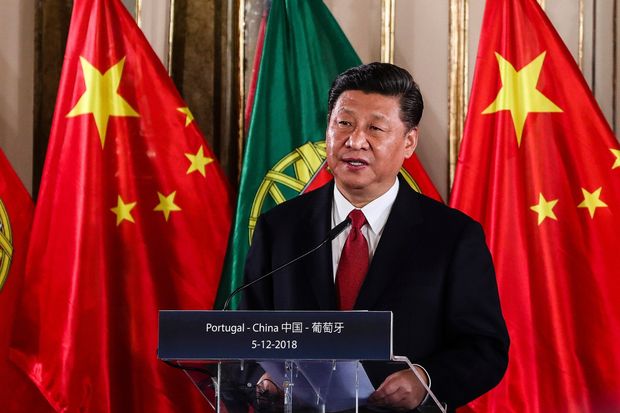 The Chinese government says it has confirmed a suspected case of another infectious disease known as the bubonic plague.

This development comes a few months after the first outbreak of COVID-19 was reported in Wuhan, China.

According to Xinhua news agency, one suspected case was reported in China’s Inner Mongolia Autonomous Region.

The health commission said the plague was diagnosed in a herdsman on Sunday, but he was in stable condition undergoing treatment at a hospital, the New York Times reported.

CNN also reports that a 15-year-old resident of Ulaankhus soum was taken to a local hospital on Sunday after eating a marmot hunted by a dog.

The Chinese authorities have issued a warning to residents against hunting, eating or transporting potentially infected animals, particularly marmots, and to report any dead or diseased rodents.

The warning and prevention period, the authorities say will continue until the end of 2020.

“At present, there is a risk of a human plague epidemic spreading in this city. The public should improve its self-protection awareness and ability, and report abnormal health conditions promptly,” China Daily reported.

Michael Head, senior research fellow of global health at the University of Southampton, confirmed to CNN that the case would “be of concern locally within Inner Mongolia”.

He, however, added that “it is not going to become a global threat like we have seen with Covid-19″.  The plague which has existed for centuries is one of the deadliest diseases in human history.

However, it can now be treated with antibiotics. It is caused by bacteria called Yersinia pestis that live in some animals, mainly rodents and their fleas. Some of its symptoms include painful, swollen lymph nodes, as well as fever, chills, and coughing.

Historically, the bubonic plague has also been referred to as the Black Death, in reference to the gangrenous blackening and death of body parts, such as the fingers and toes, that can happen with the illness.

Why Federal Government Will Continue To Feed School Children Despite Closure...

Ex-Top NNPC Official, Others Arrested In The U.S For Human Trafficking

Insecurity: Nothing to Worry About – Osinbajo, Says Buhari Performing Well...

Nigerian Police Officers Are The Best in The World – IGP...

I Am Not A Stakeholder in Lekki Toll Gate – Tinubu,...