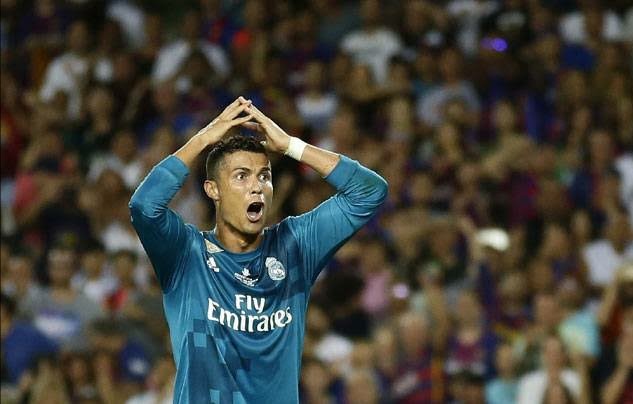 Juventus star Cristiano Ronaldo’s DNA matched evidence collected in the rape case against him in America, according to a report from English tabloid The Sun.

The five-time Ballon d’Or winner was accused by American citizen Kathryn Mayorga of rape last year, which she claims took place in a hotel room in Las Vegas in 2009.

The criminal case, which has since been dropped, was widely publicised, with the 34-year-old Portuguese forward protesting his innocence on social media following the accusation.

Among the 100 emails sent between police and criminal prosecutors in America, Las Vegas detective Jeffrey Guyer said that “DNA is back and is a match”, referring to the Juventus star.

The Bianconeri vowed last year to support Ronaldo and discredited the claims, suggesting that he is a professional.

Last month the Portuguese star told British media personality Piers Morgan that he was embarrassed about the allegations and protested his innocence once again.

Why We Are Different From Other C&S Churches – Apostle Segun...

What The World Doesn’t Know About My Mother – Actress, Regina...