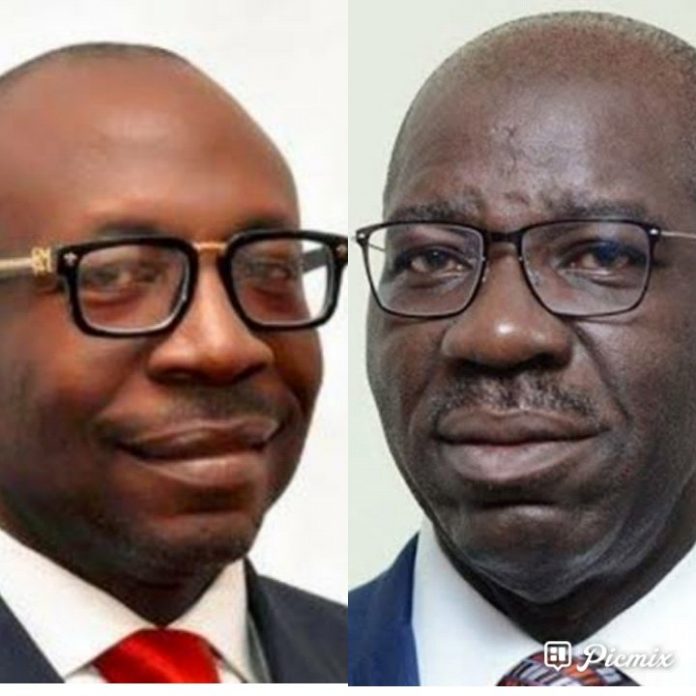 Omo N’Oba N’Edo Uku Akpolokpolo, oba of Benin, says he is having sleepless nights over the growing violence in the state ahead of the September 19 governorship election. Speaking on Wednesday at a peace meeting he initiated for critical stakeholders in Benin, the state capital, the monarch described the upcoming election as the worst scenario in Edo politics.

He specifically told Godwin Obaseki, candidate of the Peoples Democratic Party (PDP); Osagie Ize-Iyamu of the All Progressives Congress (APC) that they should caution their supporters.“The warning is especially for the candidates of the All Progressives Congress (APC) and the Peoples Democratic Party (PDP),” the monarch said. “We are doing our bit internally; traditional prayers are being offered so that there will be peace during the election.

“I want to appeal to politicians to control the youths. I want the politicians to assure us that there will be peace. You do not kill yourselves over an office.“This is the worst scenario of all the politics that we have seen in Edo. Edo politics have been in the news for quite sometime now for all the wrong reasons.

“I have had sleepless nights over this. My mind is burning up over this violence and shooting all over the state. Let the shooting stop and let there be peace and quiet in the state.”The monarch said the election is not a do-or-die affair, urging the political leaders in the state to give peace a chance.

“This singular act changed the prediction of international community that Nigeria will break up as a result of that election.“We are begging you politicians, particularly the two political gladiators. You must all do your bit to calm down the tension in the state.” 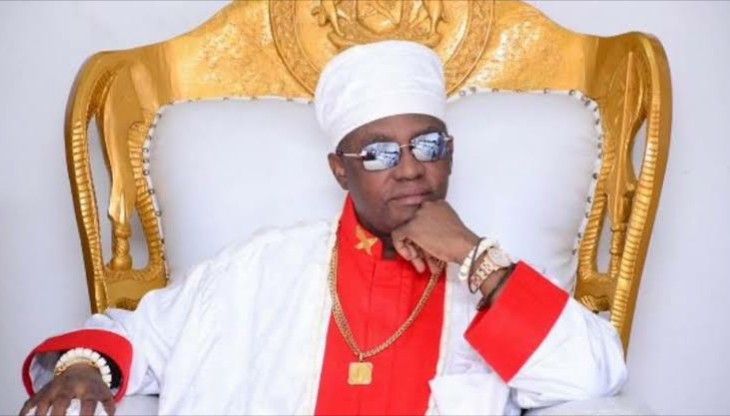 Adams Oshiomhole and John Odigie-Oyegun, former national chairmen of APC and ex-governors of the state, attended the meeting. On Sunday, Mohammed Adamu, inspector-general of police, had said there is a high likelihood of violence and possible cross-attack by political opponents during the polls.

Why Unemployment Is On The Increase In Africa – Adeshina

Chinese Government Are Getting Scared Of Releasing Loans To US –...