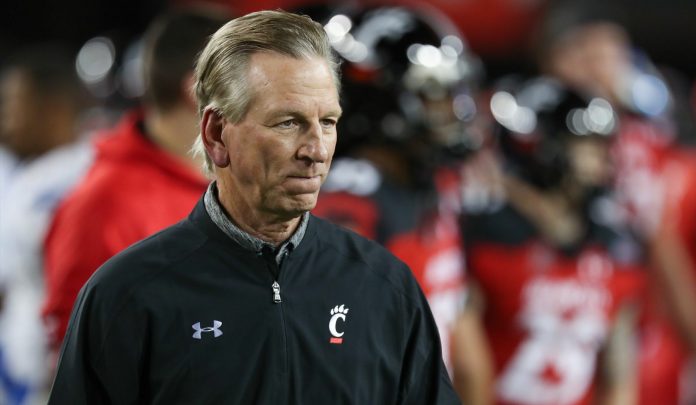 Tuberville, who has been out of coaching since 2016, has said he was inspired to enter politics by Donald Trump’s 2016 election.

He guided Auburn to an 85-40 record from 1999-2008, including an undefeated season (13-0) in 2004 when the Tigers were denied a berth in the BCS National Championship Game after finishing third in the BCS rankings.

Raise A Voice Challenge 1.0: MacArthur, ICPC, Actors, Others Set To...

Buhari To Embark On 15 Days Private Trip To London, After...

All Is Set As Alafin Ajobo Lead Hundreds Of Nigerians To...