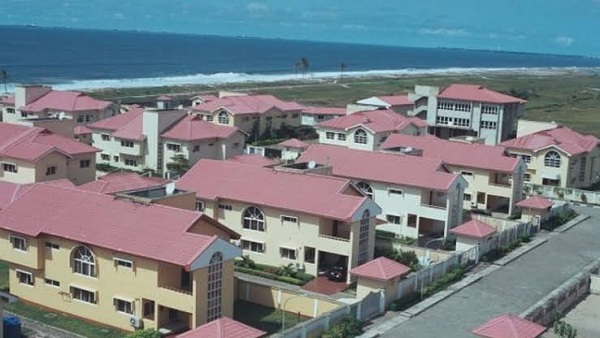 Residents of Adigbe and its environs in the Obafemi-Owode Local Government Area of Ogun State have been thrown into panic following a court order authorizing a family to take over about 400 houses and plots of land in the area.

The State High Court sitting in Abeokuta had granted the prayers of one Apostle Oyedeji family, which claimed to be the original owner of the land in the Adigbe community, to take possession of over 400 houses and underdeveloped plots of land in the community.

It was gathered that members of the family went to the community in the early hours of Thursday with mobile policemen and court bailiffs to take possession of the properties on the land as ordered by the court.

The judgment, which was delivered by Justice Abiodun Akinyemi, a copy of which was obtained by our correspondent, stated that the Oyedeji family was the rightful owner of the land, which measures about 19.640 hectares and is bounded in the front by the Bamitomo stream, on the right by Ajegunle Street, on the left by the Ogun River and at the back by the Odemo Adigbe Road.

The judge, however, cautioned the claimants to only take over underdeveloped pieces of land in the area. The court had on November 18, 2019, issued a warrant of possession to the family to take over the land as the rightful owners.

They expressed anxiety over a possible forceful takeover of their houses by the new landowners. A resident, Isiaq Badejo, said most of the residents of the community were not aware of the case until the Oyedeji family came with the notice of possession.

BREAKING: CCT Withdraws Arrest Warrant Against Onnoghen As He Pleads Not...

I Will Double My Efforts In My Last Four Years –...