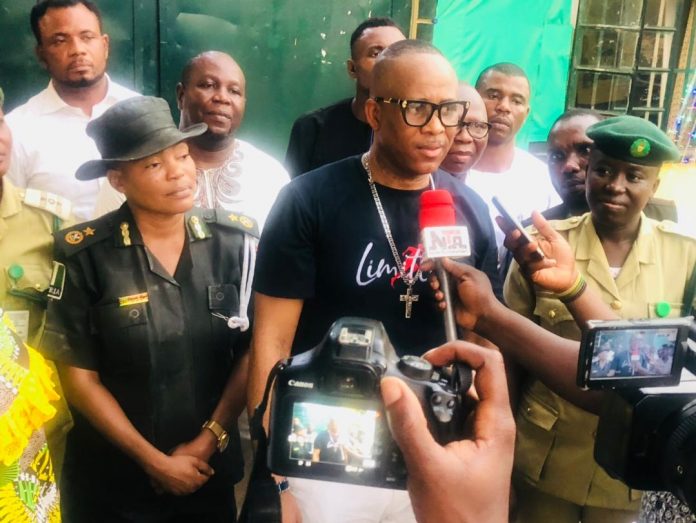 The prison yard of kirikiri lagos, in Female Custodian Centre was a standstill when the General Overseer of Illumination Assembly, God First Ministries International, Archbishop Designate Isaac Idahosa on Sunday 2nd February 2020 made a visit to them.

Presenting the food to them as part of activities to mark his 55th birthday in line with the covenant he made with God to celebrate his birthday with the less privileged in the society starting with the prisoners. 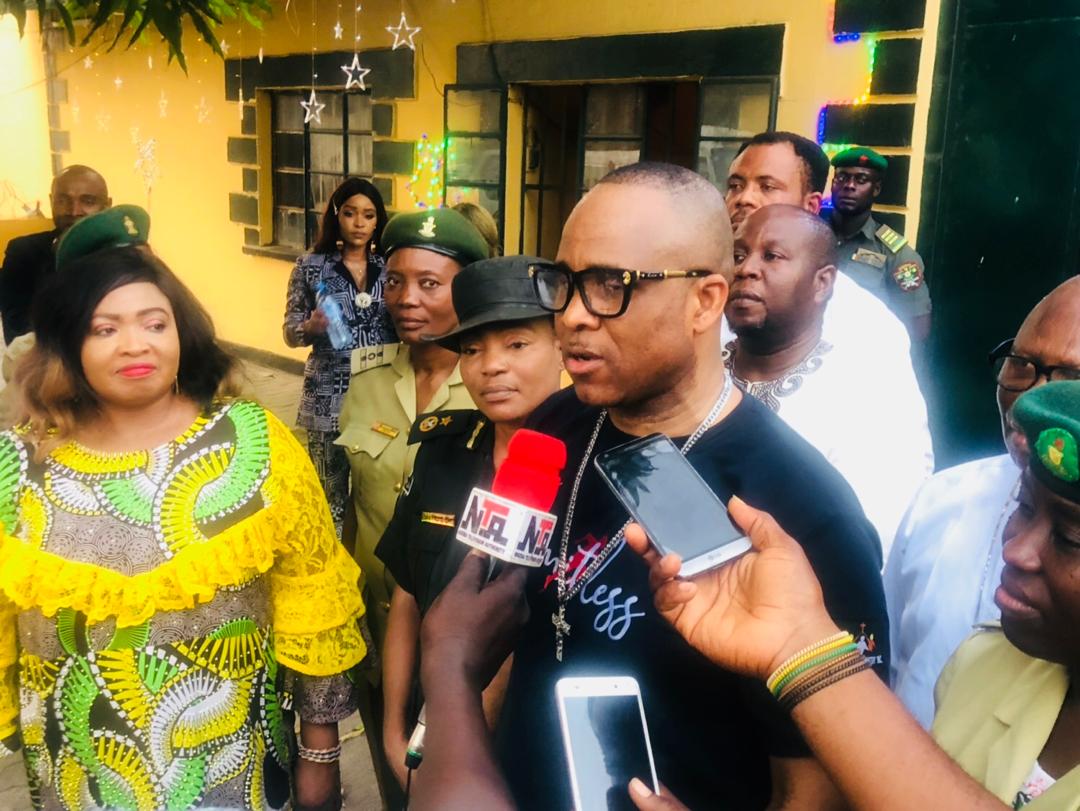 Archbishop Idahosa also noted that it was obedience to biblical injunction to lift the burden of the poor through provision of relief materials which is the true and real essence of Christianity as Wednesday 5th February is also slated to visit the Motherless Home with food stuffs and substantial materials, helping the helpless in the society. 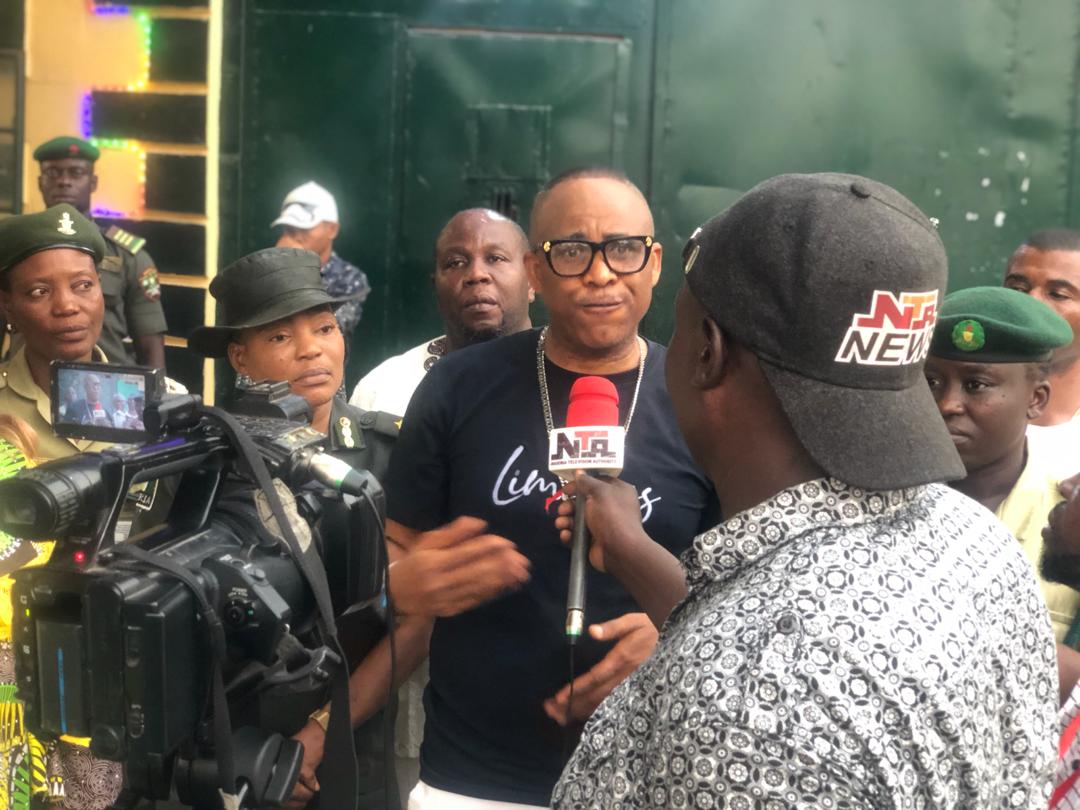 Idahosa was excited, elated and fulfilled having demonstrated the love of Christ to them, preached the gospel of Christ as the whole female prisoners in correction Centre were seen with tears giving their lives to Christ. He led them to christ which is paramount, advising them not to feel condemned as Christ has not condemn them, quoting from the Holy Bible which says that ‘There is now no condemnation to them who are in Christ Jesus’. Urged them to always be prayerful, they should learn and be corrected believing that they will not be there forever. 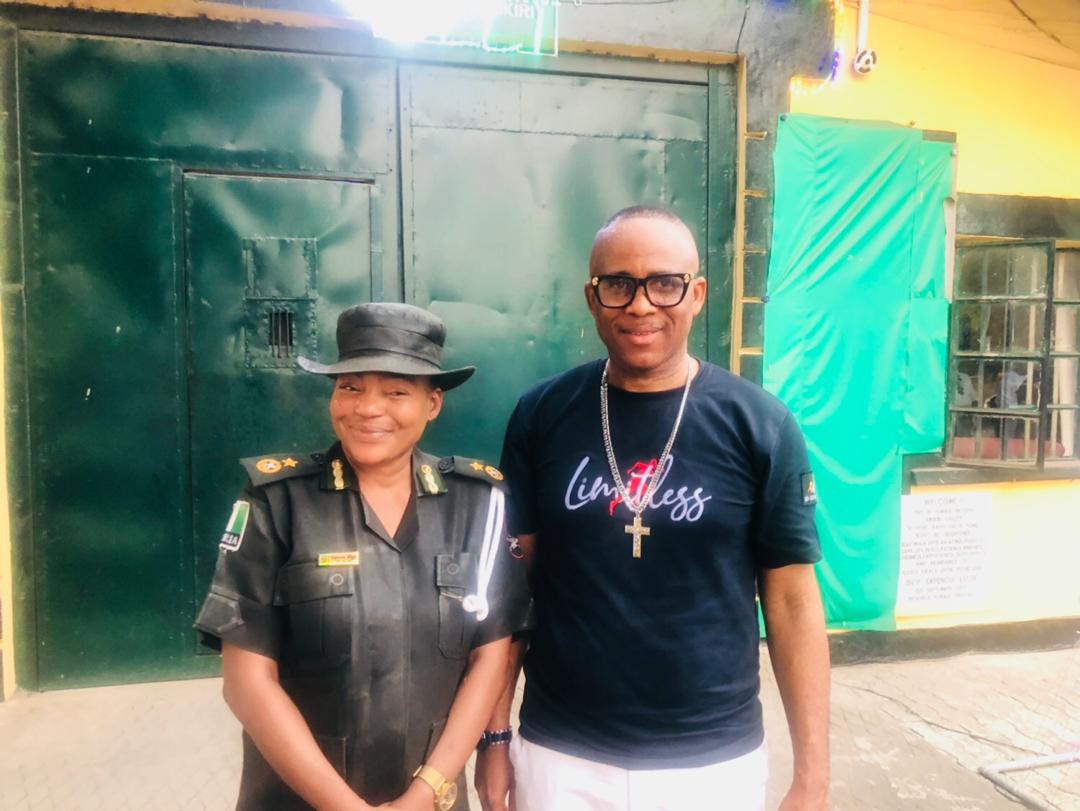 Pastor Jaddo, Pastor (Mrs) Moji, and Dr Leo led prayers. Mrs Lizzie Akpendu, the DCP of the Female Custodian who introduced Archbishop Idahosa to the student was impressed and excited seeing their orderliness, their passion for Christ, praising and dancing to the music led by illumination choir. 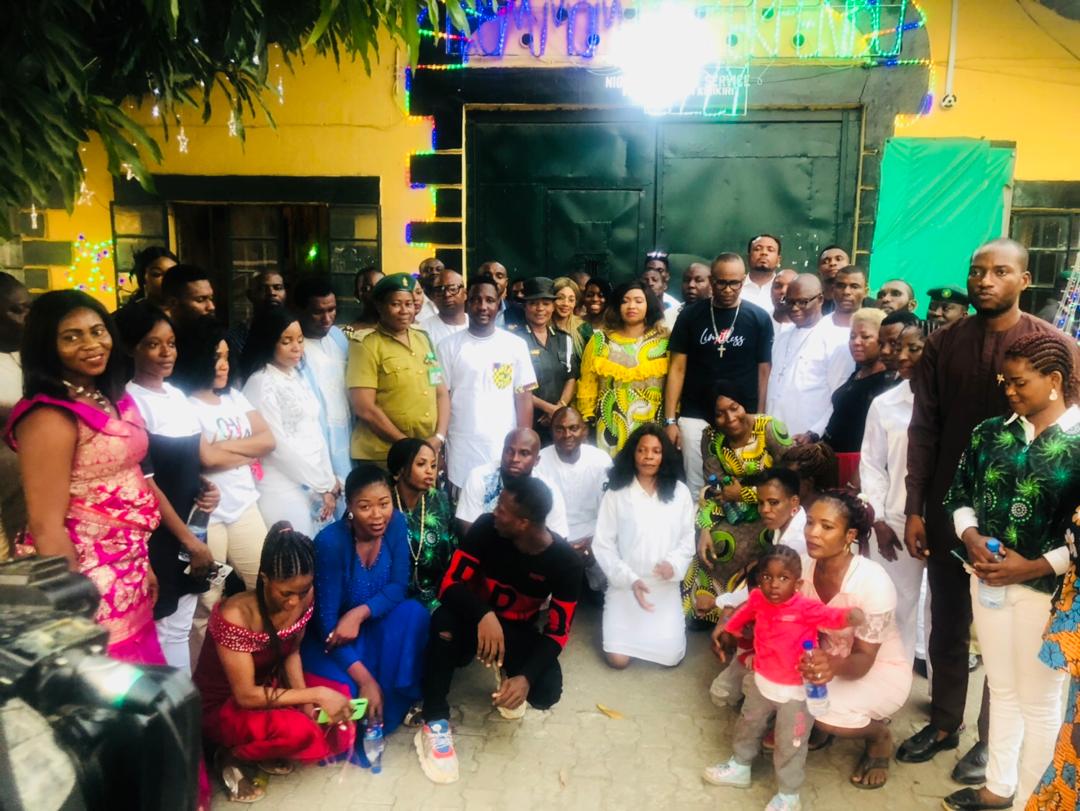 Nnamdi, Bishop Idahosa’s Personal Assistant(PA) was not left out of the scene, he played a major role in cordinating the crowd as he make sure everything works out well as planned.

Illumination Choir was counted as the best chorister, they led an electrified Praise and Worship which left everyone fired up. It was really a manifestation of God’s presence as testimonies is being recorded even among the Female Prisoners.

Mother, Son In Arrested For Beating Father To Death

Why I Kill My Girlfriend, Buries Her After Defrauding Her –...