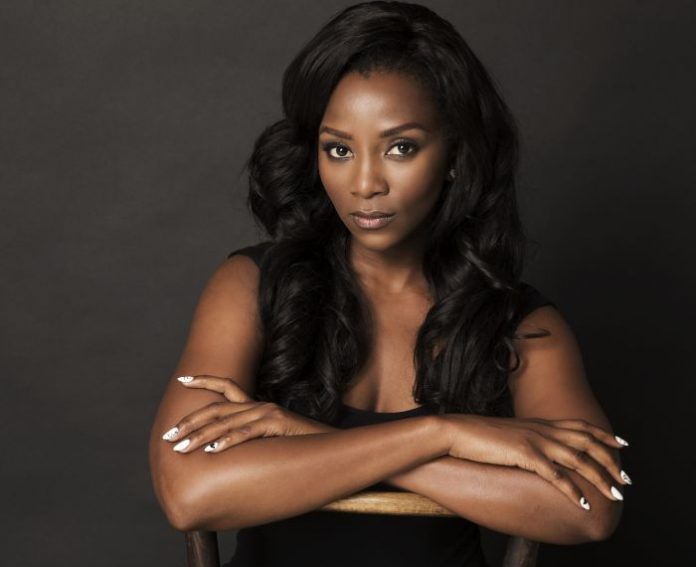 Genevieve Nnaji who shared a photo of a script wrote; “I mark 20 years in the art of film making. I’m grateful for my life, journey, and growth thus far. I’m happy I could celebrate with you through a product that embodied all of me, mentally and spiritually; for all of your pleasure.”

Genevieve Nnaji is a Nigerian actress, producer and director. She won the Africa Movie Academy Award for Best Actress in a Leading Role in 2005, making her the first actress to win the award.

In 2011, she was honoured as a Member of the Order of the Federal Republic by the Nigerian government for her contribution to Nollywood.

In 1998 at the age of 19 she was introduced into the growing Nigerian film industry with the movie “Most Wanted”.

On September 7, 2018 her directorial debut “Lionheart ” was acquired by online streaming service Netflix marking it the first Netflix original film from Nigeria.