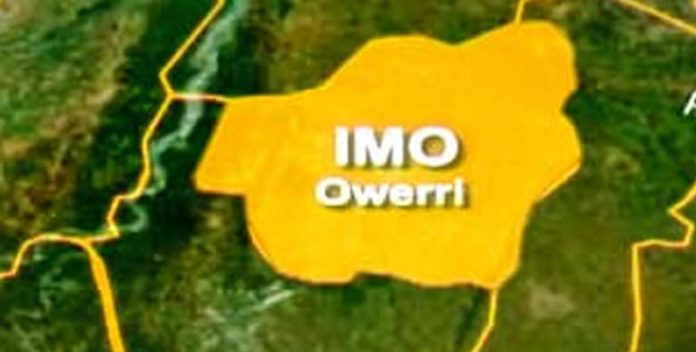 The gunmen who struck in the dead of the night were repelled by cops on duty, our correspondent learnt.

The gun duel which lasted for hours left a police mobile officer dead with some of the hoodlums escaping with gunshot injuries.

Sources told our correspondent that on arrival, the attackers threw explosives at the police facility and opened fire on the men on duty.

“They threw explosives on the police station but they were engaged. They ran away with gunshot injuries with a minimal damage on the police facility.”

When contacted, the spokesperson for the police in the state, Henry Okoye, said that the attackers were repelled.

This came less than four days after Agwa and Umuaka police divisional headquarters were invaded with some of the non-state actors neutralised, exhibits recovered and policemen sustaining injuries.

Nigerian Don Found Dead In US

Mother And Son To Spend Three Years In Prison For Defrauding...