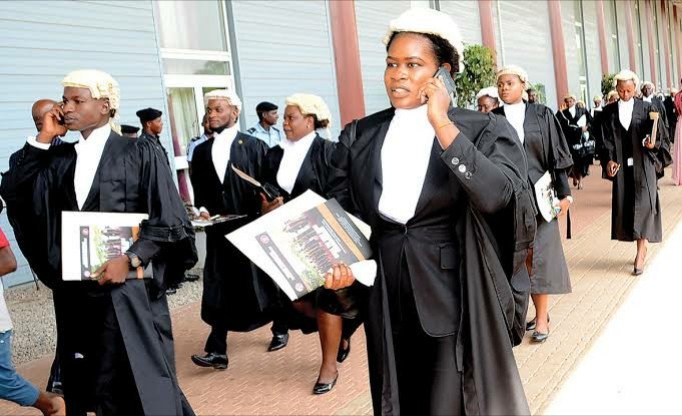 A survey by the Independent Corrupt Practices and Other Related Offences has found that an estimated N9.4bn bribes exchanged hands in the judicial sector between 2018 and 2020.

The report said the level of corruption in the justice sector was heightened by the “stupendously high amounts of money offered as bribes to judges by lawyers handling high electoral and political cases.”

The 84-page survey titled, ‘Nigeria Corruption Index: Report of a pilot survey 2020’, disclosed that the private sector ranked next to the judicial sector in corruption levels, noting that the graft in private business sector contributed greatly to the national level of corruption.

It explained that the methodology was experienced-based rather than perception-related questions of corruption, as measured from a scale of 0 to 100, with 0 representing “Absolutely not corrupt and 100 indicating “Absolutely Corrupt.”

The report stated that 9.9 per cent of lawyers admitted paying N5.7b bribes in connection to mostly electoral cases they were handling.

The survey added that about 78 of the 901 justice sector respondents reported experiencing offers or payment of bribes to influence the judicial process.

It stated, “The money involved in the high-level corruption in this sector was categorised into money demanded, offered or paid. Demands are made by court officials, including judges, while bribery offers and payment are made by lawyers and litigants.

“The total amount of money reported by the justice sector respondents as corruptly demanded, offered and paid between 2018 and 2020 was N9.457b.”

The report also found that 55.2 per cent of private businesses experienced diversion of public contract funds to personal use, adding 8 per cent of businesses reported paying government dues into private accounts.

Why The Supreme Court In Nigeria Does Not Have a Functional...