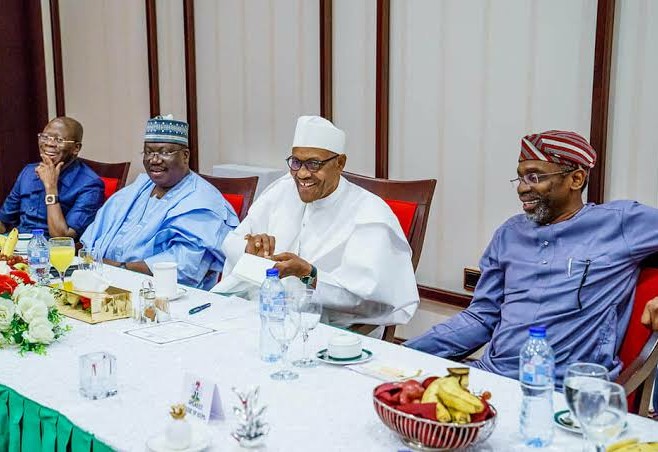 The newly appointed Senior Special Assistant to President Muhammadu Buhari on National Assembly matters, Senator Babajide Omoworare, has pledged to deepen the current mutual relationship between the Executive and the Senate.

Omoworare, in a statement on Tuesday, said he would deploy his vast legislative experience and his robust contacts in the Senate to ensure a rancour-free relationship between the two arms of government.

The Liaison Officer added that he had spent two decades “working passionately as a parliamentarian, policy strategist, legislative strengthening advocate and lobbyist.”

He said, “It is my sincere but humble hope that that my knowledge, expertise and network of contacts in the National Assembly will be positive and outstanding resources to my new office, this administration and the Nigerian nation.

“In pursuit of building further blocks in the Executive/Legislature relationship, I shall lead a team that will rely on the robust experience of the National Assembly leadership as well as the cooperation and cohesion of all the distinguished senators and our honourable Representatives.

“I also look forward to a mutually satisfying relationship between the National Assembly on the one hand, and ministries, departments and agencies on the other.

“As we toil towards accomplishing unparalleled achievements for the Federal Government, we will work towards guaranteeing good governance for the people of the Federal Republic of Nigeria.”

READ ALSO:  You Are A Liar, But I Forgive You - Sanwo-Olu Replies Ambode

9th Assembly Leadership: Our Members Free To Their Colleagues In other...

Why I Placed A Curse On My Fan – Actor Kenneth...

Police Conspiring with Telecommunication to Arrest Journalists in Nigeria – Report

Mother And Son To Spend Three Years In Prison For Defrauding...