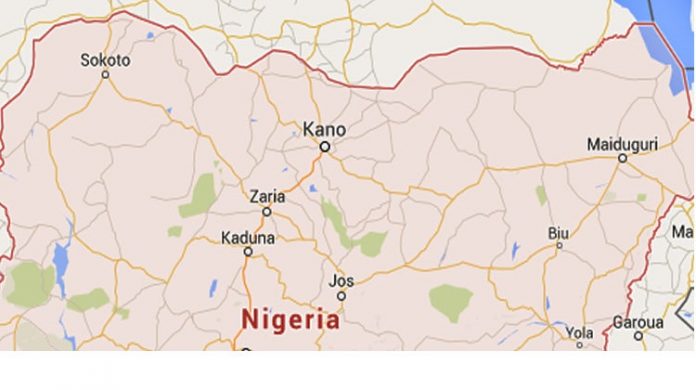 The Coalition of Northern Groups on Sunday in Kano said that job opportunities meant for indigenes of the northern states had been hijacked by people from the South.

Briefing newsmen on the state of the nation, as it affected the North, the spokesman of the group, Abdulazeez Suleiman, lamented that northerners were being denied employment opportunities in the South.

According to him, all vacant positions available in the North, as guaranteed by the local content clause of the Federal character provision in the Constitution, had been surrendered to southerners, as a result of the negligence of the northern elite, who pose as political leaders of the region.

It’s in The Blood of Nigerians to Steal, Nothing Can Change it – Robert Clarke

Election Postponement: You Are A Lair – Buhari’s Minister Slams INEC...

It’s in The Blood of Nigerians to Steal, Nothing Can Change...