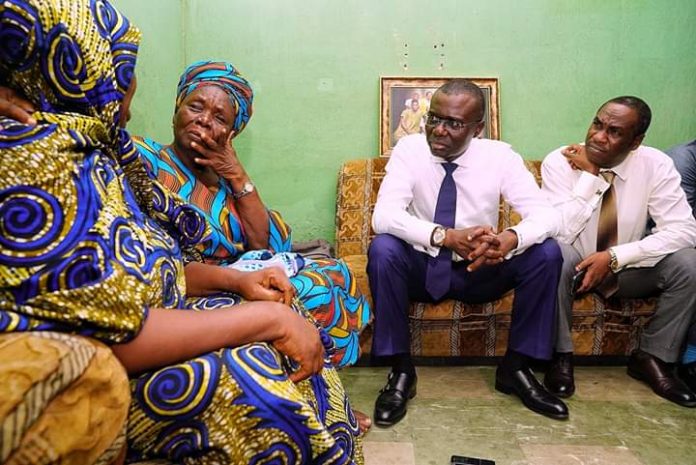 Lagos State Governor, Mr. Babajide Sanwo-Olu, has warned that government will not condone any form of disobedience to the laws of the State, vowing that harsh punishment awaits anyone who attacks men of the State’s law enforcement agencies in the line of duty.

The Governor sent the warning on Monday at the residence of the late Ola Ganiyu Oyeshina – the slain officer of the Lagos State Traffic Management Authority (LASTMA), who died last Saturday after an attack on him by two trailer drivers in Sifax-Iganmu area of Apapa.

The late Oyeshina, 34, hailed from Osun State. He was said to be an orphan.

The Governor, who expressed his displeasure over the gruesome killing of Oyeshina, said the incident of his unfortunate death is a wake-up call to all Lagosians, describing the attack on the LASTMA officer as “mindless and callous”. 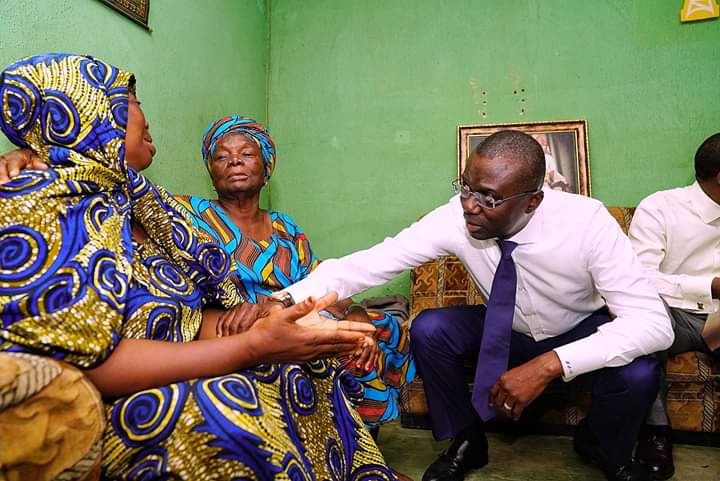 He said the Government would “thoroughly prosecute” the arrested culprits to send a clear signal to those who have penchant for attacking law enforcement agents in the line of duty.

He wondered why some members of the public would take pride in brutalising those working to make the society better and safe. He vowed to make Lagos inhabitable for those inclined to disobey the State’s traffic laws.

He said: “In the last 48 hours, we’ve had heavy brutality on men of LASTMA who were doing their work. We’ve had people whose legs have been amputated in the last 48hours whilst on the assignment that was given to them to bring about enforcement of our laws and orders.

“I think this is the level at which we need to make this very stern warning that we will not stop at ensuring that we implement and enforce our laws not minding which force is involved. Lagos will not condone people that will not obey our laws. 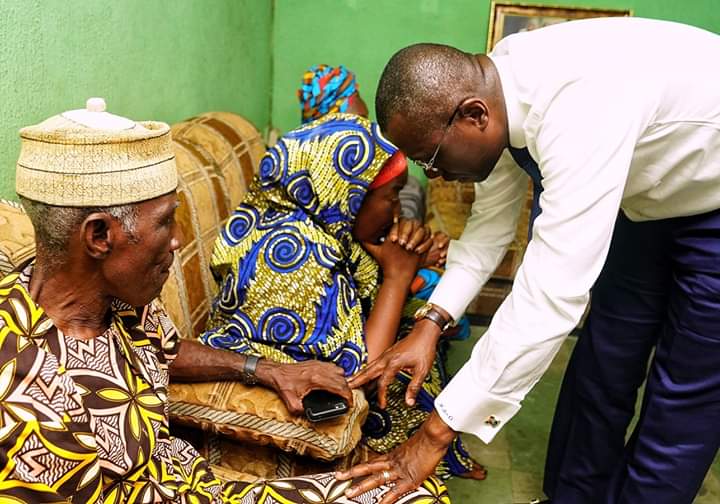 He added: “We cannot be condoning reckless killing and sending our young men to early grave. This government certainly will not stand for that.”

“We are using this opportunity to tell people that Lagos wants to remain secured and safe for all of us.”

Members of the State Executive Council including the Deputy Governor, Dr. Obafemi Hamzat, were part of the delegation that visited Oyeshina family house in Surulere.