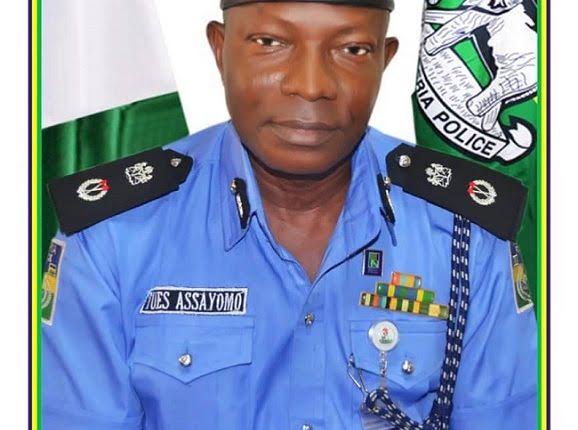 The Kwara State Police Command has debunked a fake intelligence report in circulation on majority of social media platforms about Kwara State been surrounded and ready to be used as launching pads to attack Kwara State and some neighbouring states in the country.

This was contained in a press release on Saturday by the Police Public Relations Officer, Kwara State Police Command, SP Okasanmi Ajayi (anipr) on behalf of the Commissioner Of Police, Kwara State, which stated: “The command wishes to state categorically that Kwara State is safe and secure and no part of Kwara State is occupied by bandits or terrorists. The writer and sharer of that fake intelligence report are mischievous, desirous of sowing seed of distrust and fear in the minds of the good people of Kwara State in particular and Nigeria in general; an attempt to create panic in the minds of peace loving Kwarans. They have failed!

“The CP further assures the people of their safety at a times, adding that aggressive and extensive patrols have been emplaced in the state, while vigilante groups and hunters have been coopted. Patrolling the forests and bushes.”

He further highlighted by advising the good people of the state to give information to the police whenever anything negative or sinister development is being suspected around their vicinity.

“The CP also enjoins Citizens and residents of the state to go about their lawful businesses without fear of attack or intimidation.” He said.

He therefore assures the people that the command would not relent in regular patrols, intelligence gathering and raiding of black spots in conjunction with sister security agencies in the state.

Arotile’s Family, Afenifere to NAF – Tell The World The Real Cause Of Our Daughter’s Death

How Oluwo’s Security Hilux Was Stolen in Lagos Hotel