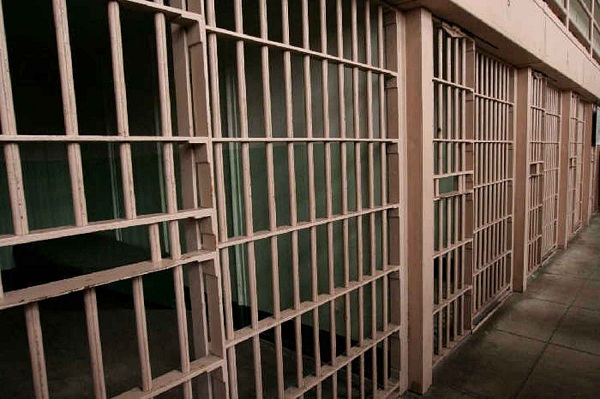 A pastor, Michael Njoteah, was on Wednesday sentenced to two years’ imprisonment by the Lagos State Magistrates’ Court in Igbosere over visa fraud.

It was gathered that Njoteah obtained the sum of N1.3m from one Samuel Ezeoha under the pretext of procuring Australian visa for him.

The convict also obtained the sum of N850,000 from one Chukwunonso Okeke, under the pretext of procuring a visa for him.

The prosecutor, Friday Mameh, told the court during the trial that the convict also induced other people to visit Lagos State from other states with the intent of defrauding them, adding that the total money fraudulently obtained by the defendant was N2.1m.

He called five witnesses to testify during the trial.

The convict, during his defence, told the court that he was not a visa agent but collected the money from the complainants in order to connect them with a visa agent, adding that he gave all the money to the visa agent.

Delivering her judgment, the magistrate, O. Adeshina, found Njoteah guilty of the count of obtaining money under false pretences and sentenced him to two years’ imprisonment without an option of fine but discharged him of other counts.

Alleged Certificate Forgery: I Am A Victim Of Blackmail – Adeleke

Woman Who Poisoned Her Daughter Begs Court For Leniency