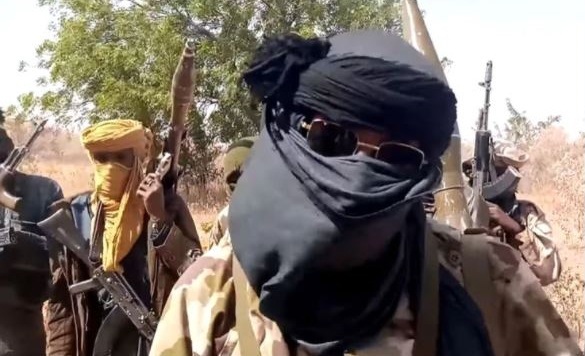 Dr. Murtala Ahmed Rufa’i, a lecturer at the Department of History, Usman Danfodiyo University (UDUS), Sokoto, has revealed the names of 62 bandit leaders in Nigeria.

Ahmed made the revelation on Thursday while delivering a lecture based on a research paper titled ‘I am a bandit: A decade of research in Zamfara State Bandit’s Den’ at the UDUS’ auditorium. 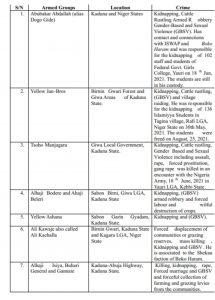 He said banditry started in Zamfara around 2011 but has grown over the years from a single cell to over 120 gangs across northern states.

“Banditry is not a new phenomenon in Zamfara region, because it has historical antecedents in the area. Traditional praise singers and oral historians spoke on how the activities of the bandits affected trade and other economic pursuits in the pre-colonial period,” the paper partly reads. 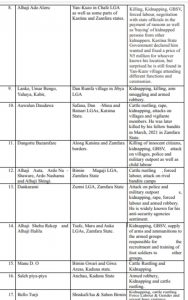 According to Ahmed, the displacement of armed groups from towns and villages by non-state security groups like the Vigilante Group of Nigeria (VGN), Yan-Banga and Yan-sa-kai escalated banditry in the country.

“The operations of Vigilante Group of Nigeria (VGN) pushed the armed groups out of towns and villages to the highly ungoverned spaces, where they established different camps in the numerous forests across the state,” he wrote. 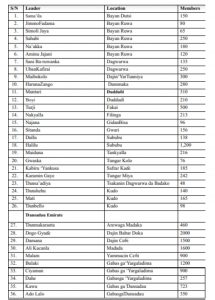 “The arm business is an industry of its own in the forests and camps. There are members that do not go out for operation, but only remain in the camps to rent out guns and sell ammunitions to members. Sometimes, this class of arm dealers makes more money than the field fighters.” 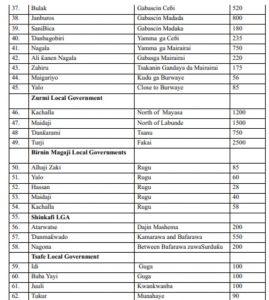 In his research, Murtala also gave the list of 17 armed groups and their areas of operation.

READ ALSO:  NAF Abandoned Us When Our Community Was Attacked – Zamfara Emir

Odua People’s Congress May Turn Into A Political Party – Gani...

I Won’t Relent Until Security Crises Is Addressed – Buhari

Aisha Buhari Has Forever Silent Those Criticizing The Office of First...

Shine Your Eyes, Don’t Go About Telling People You Are American...