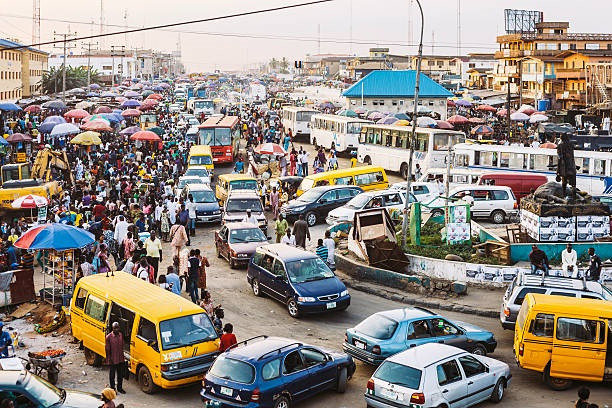 Lagos State has recorded 39 fresh coronavirus infections, Punch reports. This brings the total number of cases in the state to 1107 including 30 fatalities and 247 recoveries, according to the Nigeria Centre for Disease Control on Sunday night.

Announcing via Twitter, the centre said the total number of confirmed infections in the country reached 2558 with 400 discharged cases and 87 attendant deaths.

Punch reports that Lagos State enters a new phase on Monday, May 4, as the five-week-old lockdown becomes gradually relaxed, as ordered by the President, Major General Muhammadu Buhari (retd.).

Skeletal economic activities are expected to resume today but the state government has told its civil servants to stay away from work to avoid overcrowding in public places which could be a result of the surge of human traffic that would accompany the new phase.

The state government in the last few days since the announcement of the new phase by the President had stressed that businesses considered essential were allowed to resume operations immediately.

Governor Babajide Sanwo-Olu had also urged companies to allow some of their workers to operate from home for the time being.

Furthermore, on Sunday, he announced the creation of a special task force to enforce the new transportation guidelines in the state which include that all commuters wear face masks, maintain social distancing in sitting arrangement and move only between 6am and 7pm daily.

The governor also referred to the President’s directive that schools, religious and social gatherings, as well as inter-state movement, remained banned till further notice.

The state government recently launched the #MaskUpLagos campaign to sensitise the about 20 million population of people within the state on the need to wear face masks while in public places, observe social distancing and practice good hygiene as part of collective efforts to curb the spread of the lethal virus.

Bill Clinton Smoke Than Me – 50 Cent