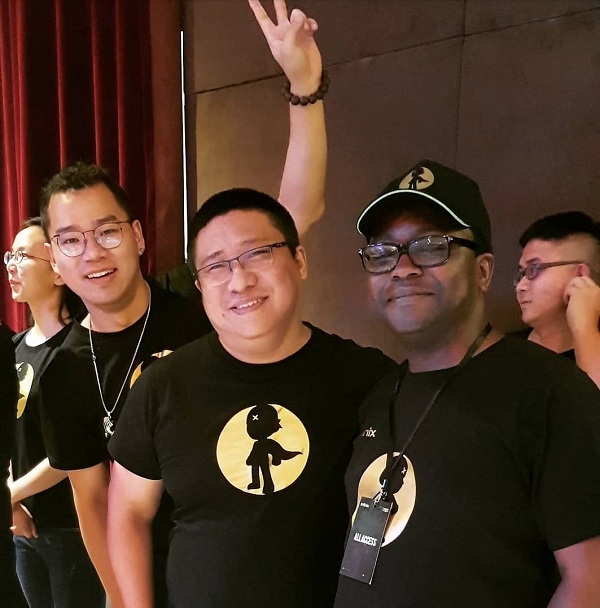 When in February 2020, news broke that a certain SBI Media has won the media planning and buying business of 9Mobile, atentative whisper echoed around the country. The question on many lips was this: SBI-who?

Usually, when listing media independents — agencies that match advertisers with appropriate media and audiences at the most agreeable rates — certain legacy names naturally came first. But since 2015, while the industry carried on in its familiar assumptions, a little known upstart has quietly moved in and built itself a nice cosy castle. Its name is SBI Media.

If you ask its 39-year-old founder and CEO, Rotimi Bankole, how this has come to be. He breaks it down to “teamwork and dedication.” But is that really all?  “Our clients’ success and the kind of team we have been able to build [are the milestones we celebrate]. Our people are at the centre stage of everything we are today and we owe our future to them,” he added.

When SBI Media opened shop in 2013, Bankole, fresh from a six-year spell at Mediacom, first transformed himself intoa Swiss army knife of a media strategist. As researcher, planner, buyer, and client service executive he won and managed the Konga account for nearly six months before the company could afford to expand the team. 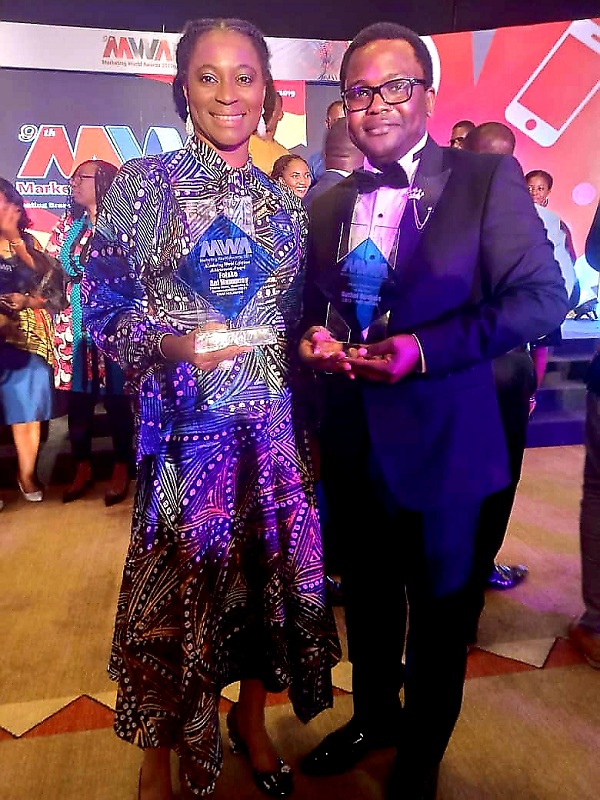 However, almost seven years into its existence, SBI Media has not only grown into a 50-man team, it has also outperformed its own expectations. In the media industry, itcontinues to show an outlier pattern of growth. Although the media and entertainment industry is expected to grow by 12.1% over five years, according to PwC, SBI Media has been growing year-on-year for the past three years by at least 50%.

SBI Media is also the West African hub for Masscom Global, a young but tremendously influential network of media independent agencies from Africa, Asia, and the Media East.

A Mass Communication graduate of The Polytechnic, Ibadan, Bankole also holds a master’s from the Lagos State University and professional certificates from the Pan African University and others. But he says while adapting the formal training has returned significant benefits, developing a natural ability to read the local audience might be just as important. 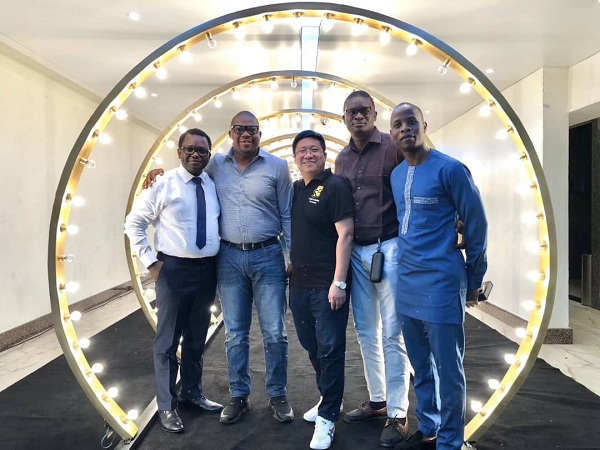 SBI Media has expanded its portfolio to now include Infinix, iTel, Boomplay, Transnet, PalmPay, and Tecno. It is also perhaps the only agency working concurrently with three banks—Access Bank, Sterling Bank, and First Bank.

As Tecno Mobile launches its latest flagship devices, the Camon 15 and Camon 15 Premier, SBI Media played its customary role of helping Transsion, owners of the Tecno brand, set up the local creative assets, media event, and attendant publicity. Theirs is a relationship that has spanned five years and continually expands the scope of business between Transsion and SBI.

So, again, what tools does a winning team, even one with a vision to dominate the world out of Nigeria, need in order to win clients and nurture them for several years? Bankole says: “Sometimes your clients may even talk to you without using words. Understand your clients and always be there for them.”

Crime Fighters, The Police And You Return To Television Screen

Between Davido And President Muhammadu Buhari