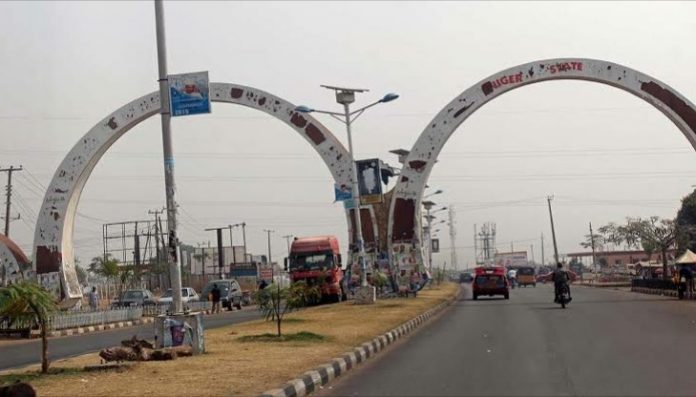 Some communities in Gurmana ward in Shiroro local government area of Niger state have been attacked by gunmen.

Zebra News learnt that some people were killed, and those injured have been taken to hospital. Wasiu Abiodun, police spokesperson in the state, was not available to comment on the attacks.

But Mary Noel-Berje, spokesperson to Abubakar Bello, governor of Niger state, told TheCable the crisis in the area had been a major concern for the government.

“I am yet to confirm this recent attack, but that area has been under attack from these criminals even before the abduction of our schoolchildren,” she said.

According to her, bandits find Niger as a central spot to perpetuate their crimes because the state is bordered by forests in Zamfara and Kaduna. The government, she said, has not relented in its efforts to ensure security of lives and property in the state.

Earlier, the governor had said the state government would not pay ransom to the kidnappers for the release of the schoolchildren.“When you negotiate and pay ransom to criminals, they will use the money to purpose more weapons,” he had said. But he said the state will support any bandit who is ready to surrender his arms.

Islamic Centre Where Children Are Tortured With Their Hands And Legs...