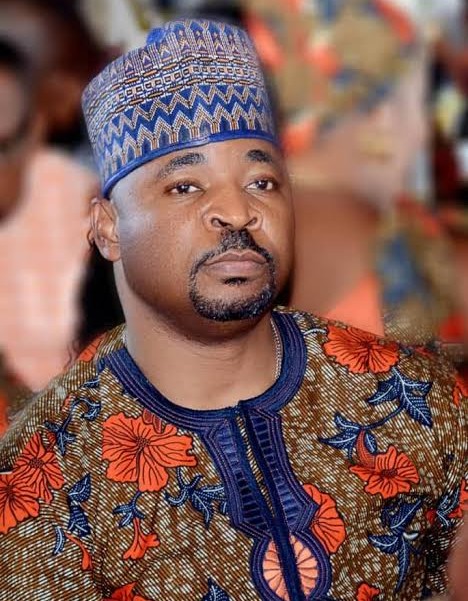 The regent of Oshodi land, Alhaji Biliaminu Adisa Akinola, has made it clear that the chairman of the Lagos State chapter of the National Union of Road Transport Workers, Musiliu Akinsanya, popularly called MC Oluomo is neither an indigene of the community nor belongs to any of the 11 ruling houses.

Akinola said this in an interview with Nigerian Tribune on Sunday. The regent was reacting to claims that the union leader is seeking the obaship of Oshodi.

The regent, who has been managing the affairs of the community for years, while waiting for the installation of a monarch said, “Let me state clearly that Musiliu Akinsanya is on his own in his campaign for the royal stool in Oshodi land and he cannot be crowned the king.

“It is glaring that Akinsanya family is not from Oshodi land neither does he belong to any of the ruling houses in Oshodi. They are tenants. And how can a tenant become king over the real landowners? They are not part of us in Oshodi. I heard he is claiming to be from the Awori extraction but I don’t know which of the Aworis he belongs to.”

In a warning to the Lagos State governor, the regent said, “If he is allowed to do that, it will amount to desecrating the Yoruba royal tradition. Royal stool is not what you can wake up one morning and decide to buy with money, no. There are procedures to becoming a king. I totally frown at it and I trust the Lagos State government will not want to impose Musiliu Akinsanya on the people of Oshodi land because he does not belong to any ruling house in Oshodi. He is a tenant in Oshodi. I have searched our history; I couldn’t find any link of Akinsanya family to the Oshodi royal stool.”

Actress, Ini Edo Tells Nigerians What To Do On Election Day

“Ran Mi Lowo” Has The Capacity To Initiate Global Conversations –...