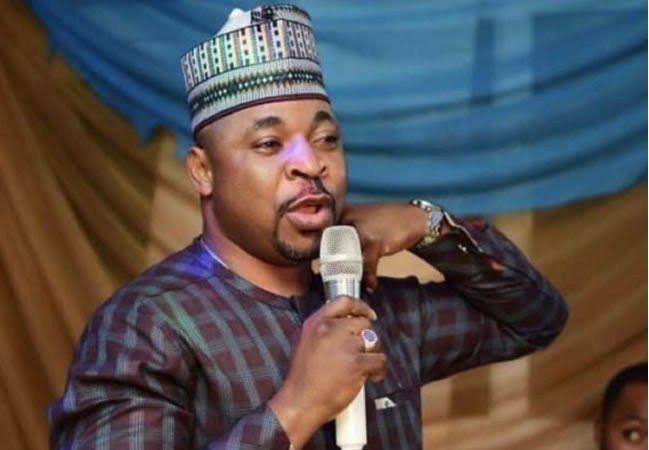 The Lagos State Police Command have arrested no fewer than 48 members of the National Union of Road Transport Workers for involvement in clashes, which had claimed some lives and sent shivers down the spines of residents and business owners in various parts of the state.

Some of the suspects, who spoke to Punch while being paraded at the state police command headquarters, Ikeja, said there had been clashes between factional groups of the union on the Lagos Island, adding that the state Chairman of the union, Musiliu Akinsanya, aka MC Oluomo, set them up by inviting them to a meeting at the state office, when policemen invaded the venue and arrested them.

One of the suspects, Demola Ogunrinu, said the clashes between the NURTW members were between the Akinsanya faction and another loyal to Adekunle Lawal, aka Kunle Poly, adding that those arrested were from Lawal’s faction. He said, “There has been trouble in our area between the loyalists of MC Oluomo and the Chairman of the Branch “C” Kunle Poly. Trouble started when MC Oluomo became the chairman of the state chapter.

“Because of the way members were clashing and injuring each other, we were invited to the state office by MC Oluomo for a meeting and that was where we were arrested. We work from 6am to 6pm and don’t get involved in the fight.”Another member, Ibrahim Ahmed, said they thought the meeting was to make peace between the factions, but were surprised that the state chairman could order their arrest.

He said,“I am a member of the Branch “C” under Adekunle Lawal. People were fighting on Lagos Island and we were invited to a meeting for peace to reign and that was how we met ourselves here. What is happening is painful; look at how they are disgracing us.“It was MC Oluomo, who invited us, and we were holding the meeting at the state office in Agege when they started locking the doors and brought the police to arrest us.”

Another member, Taiwo Audu, said, “The police arrested about 23 of us at the meeting and took us to the Area ‘G’, where we wrote statements and from there, we were brought to the command headquarters.”The police commissioner, however, said the NURTW members were arrested for disturbing the peace of the state, adding that they would be charged.

I Will Contest For Second Term As AfDB President – Adesina

Daughter Of Ex-Deputy Governor Of Ondo State Found Dead Under The...

Army Chief Reveals Why Nigeria Is Yet To Overcome Boko Haram...