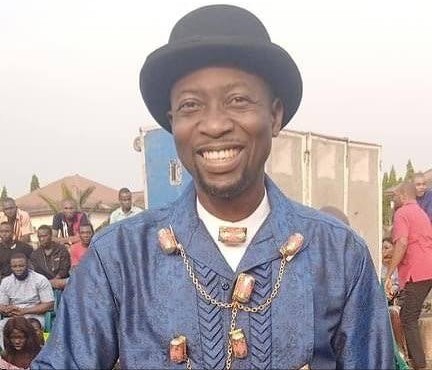 Dr Kolawole Oredipe, Broadcaster and Director, Media to Bayelsa State Governor, said this on Sunday in an interview with journalists in Abeokuta.

The media practitioner, who hails from Iperu-Remo in Ikenne Local Government Area of Ogun State, explained that he had spent over 20 years practising journalism and had become an authority on coverage of the Niger Delta region.

He said, “I had wished to join active politics, having been an active union leader at NUJ, I contested for the chairmanship of Bayelsa State Council of NUJ, and I came second. People were surprised that I, a Yoruba man, amassed that amount of votes.

“So, I am returning to Ogun State even though I am still serving in Bayelsa. I will play my politics more in Ogun state. My story is about a journalist going into politics.

“We have several of them like Smart Adeyemi, the current governor of Bauchi State was also once a journalist. We have them all over. So, I am here in Ogun state to formally announce that I am joining active politics.”

Notwithstanding, he said he was yet to make decision on the future of his political career.

Resign And Return To Daura, Human Blood Means Nothing To You,...

Why I Ordered Onnoghen’s Bank Accounts To Frozen – AGF, Malami

Governors To Meet Over Insecurity, Attack On Zulum Today